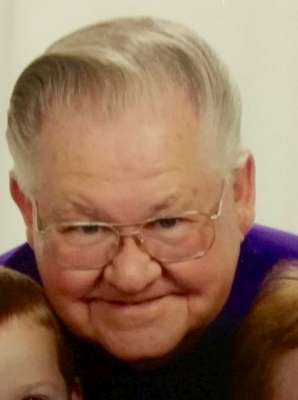 Ringsrud, Larry, 70, of Phoenix, passed away on November 26, 2014.  ​Larry is survived by his wife of 50 years, Bonnie, his children Steve, Rita, Robert and four grandchildren. He served in the Army in Vietnam, graduated from North Dakota State University, then returned to military service until retirement.  A Memorial Mass will be held at 10:30AM, Friday, December 5, 2014 at St. Thomas the Apostle Catholic Church, 2312 E. Campbell Ave. in Phoenix.  A committal service with military honors will follow Mass at St. Francis Cemetery at 48th St. & Oak, also in Phoenix.  Arrangements entrusted to Whitney & Murphy Funeral Home.

Offer Hugs From Home Condolence for the family of RINGSRUD, LARRY