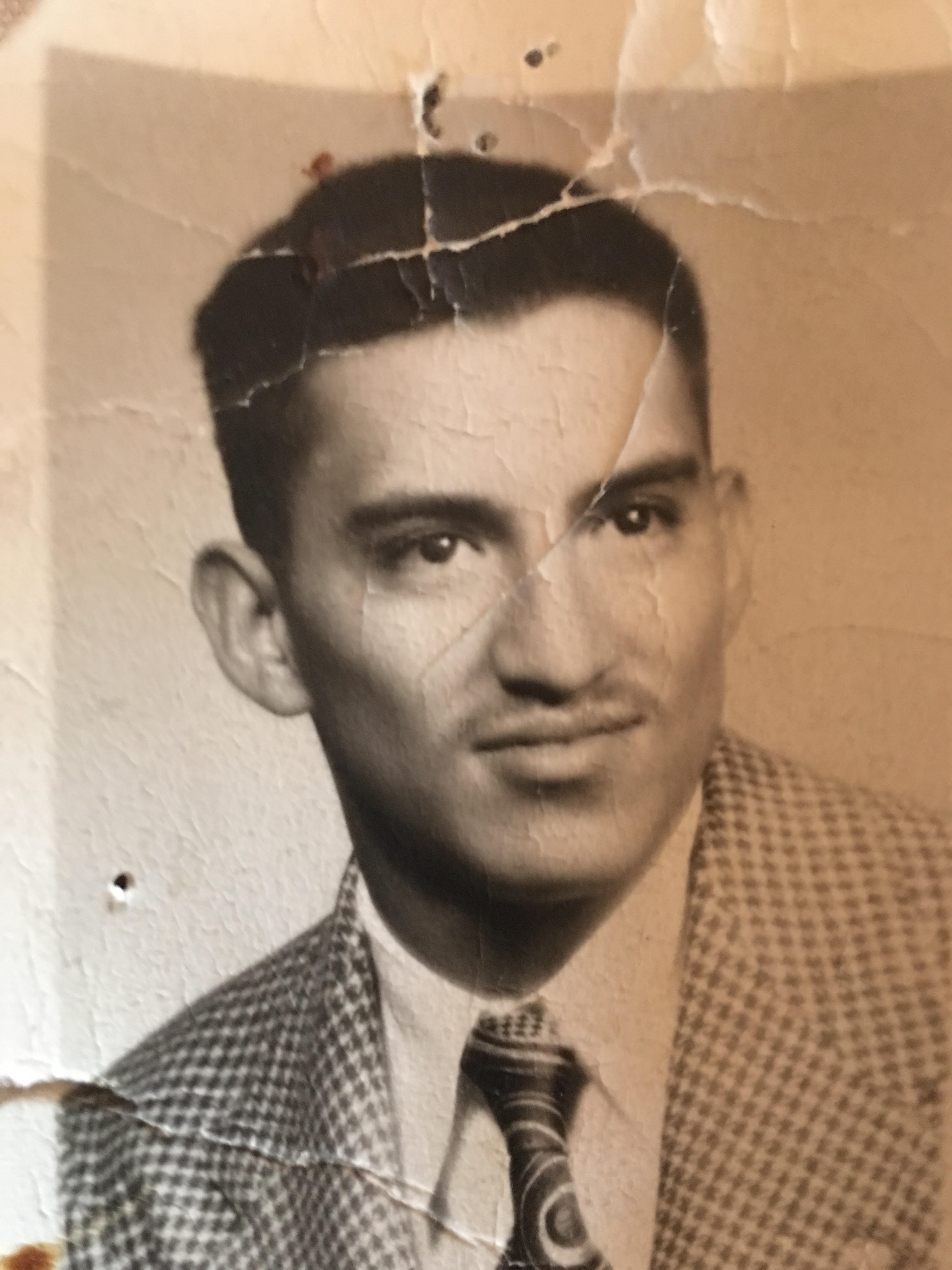 Raymond P. Rivera, Sr 85, of Globe, Arizona passed away on June 1, 2018 in Phoenix, Arizona. Raymond P. Rivera, Sr. was born in Globe, Arizona to Frank and Marianna Rivera on September 22, 1932. He graduated from Globe High School. Raymond married Andrea Rivera on May 4, 1963 in Las Vegas, Nevada. He worked as a diesel mechanic for IML for over 25 years. He was a veteran of Korean War and served in the Army. Raymond P. Rivera, Sr. is preceded in death by his brothers Frank Rivera and Manuel Rivera and both parents. Raymond P. Rivera, Sr. is survived by his wife of 55 years, Andrea Rivera, his children Mary Ann Rivera, Raymond Rivera, Jr. and Mark Rivera, 7 grandchildren and 5 great grandchildren. On Wednesday, June 6, 2018 a Visitation will be held from 9:00 A.M. to 10:00 A.M., with a Rosary Prayer at 9:30 A.M. followed by the Celebration of Mass at 10:00 A.M. at St. Vincent de Paul, 3140 N. 51st Avenue in Phoenix. Burial will follow at St. Francis Cemetery, 2033 N. 48th Street, Phoenix. Condolences may be expressed at www.whitneymurphyfuneralhome.com

Offer Hugs From Home Condolence for the family of RIVERA SR., RAYMOND P.