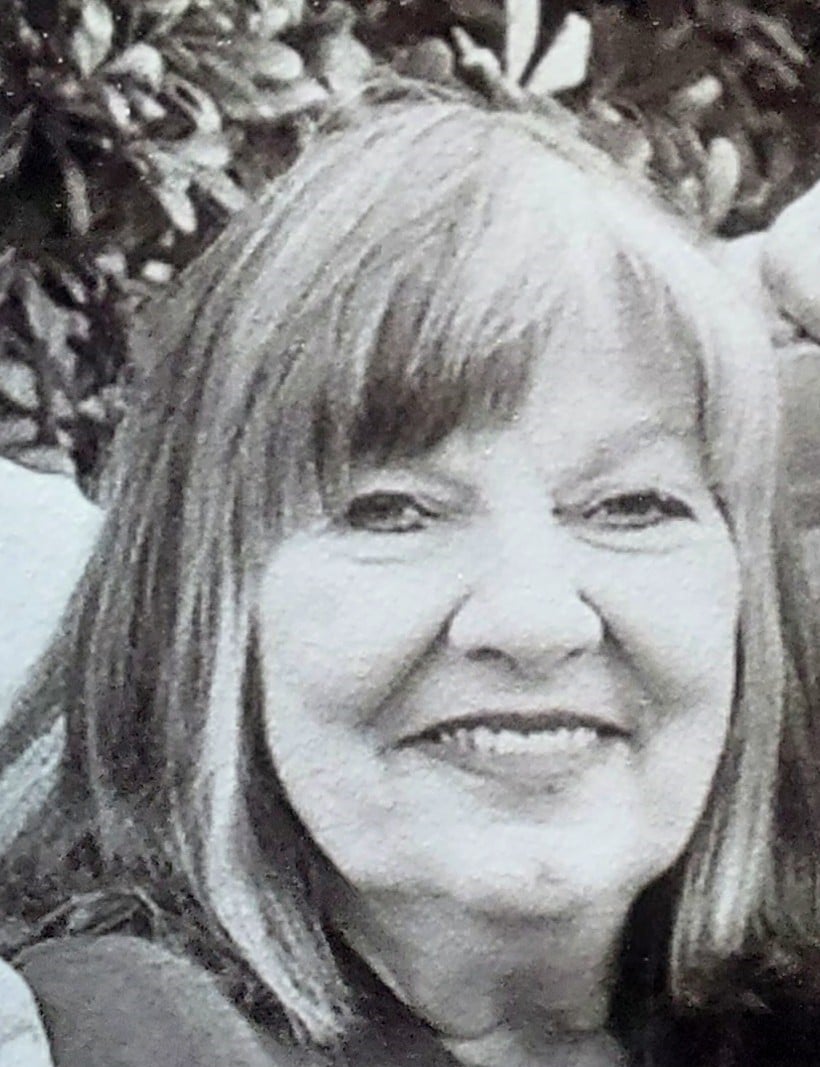 Ilse was born on February 5, 1938 in Cleveland, Ohio to Alma and Joe Richter. She died on October 16, 2020 following a lengthy struggle with COPD. Ilse followed her parents and siblings to Phoenix, Arizona in 1958 where she attended and eventually was graduated from Arizona State University. She met and married her husband, Richard J. Robbins, a pilot stationed at Luke Air Force Base. Following their marriage, they moved to a number of locations throughout the United States until his orders sent him to Vietnam where he was killed in April of 1966, after his plane was shot down. During this time, Ilse gave birth to five sons, two of whom died in infancy. In 1976, she gave birth to a daughter and through a heartfelt and difficult decision-making process gave her up for adoption. In 2018 she was reunited with her daughter, Kristina Johnson, and cultivated a loving relationship which was active to her dying day.
Ilse was a dedicated and devoted mother to her children, a beloved sister, a dedicated aunt, and a wise friend. She was a steadfast participant in the Catholic faith and strove to live her life in accordance with those beliefs. She was generous and compassionate. During her lengthy career as a personnel administrator at Maricopa County General Hospital, retiring in 1992 after 20 plus years of service, she was well known for her unique and unbeatable methods of employee advocacy.
Ilse was also known for her irreverence, her wit, her intelligence, and her contrariness! Her viewpoints on various topics could be startling, but never boring.
Ilse managed to impart to her children what would end up being her defining essence-love, compassion, reverence for honesty, and dedication to others.
Ilse was pre-deceased by her husband, Captain Richard Robbins, and their sons, David and Benjamin. She is survived by her children, Joel (Cathy), Eric (Kari), Adam (Julie) and Kristina (Joel). She is also survived by her beloved grandchildren, Laney and Ben Robbins; Brennan, Jane, Reese, and Cate Robbins; Rachel, Max, and Emily Robbins; and Paisley, Westin, Peyton, and Wyatt Johnson; and step-grandchildren Tait and Dylan Johnson. She is also survived by her siblings, Joseph (Barbara Burns) Richter, and Aleda Richter West (Stephen). Grieving their loving, fun and funny aunt are Justin and Logan West, and Lauren Richter Thompson.
In lieu of flowers the family is requesting contributions to the Leukemia Foundation for Arizona’s Children in which Ilse was a long term and highly valued Board member. Donations can be made online at azlfac.org.
Services including a Rosary and a Mass will be held at St. Mary’s Basilica, 231 North 3rd Street, Phoenix, Arizona 85004 on Thursday, October 22, 2020, with a Rosary beginning at 9:00 AM. Remembrances starting around 9:30, and Mass starting at 10:00. If you feel uncomfortable attending a gathering, a live stream of the Funeral Mass can be viewed at https://www.facebook.com/WhitneyMurphyFH/live/ and please say a prayer for Ilse and for our family.

Offer Hugs From Home Condolence for the family of ROBBINS, ILSE