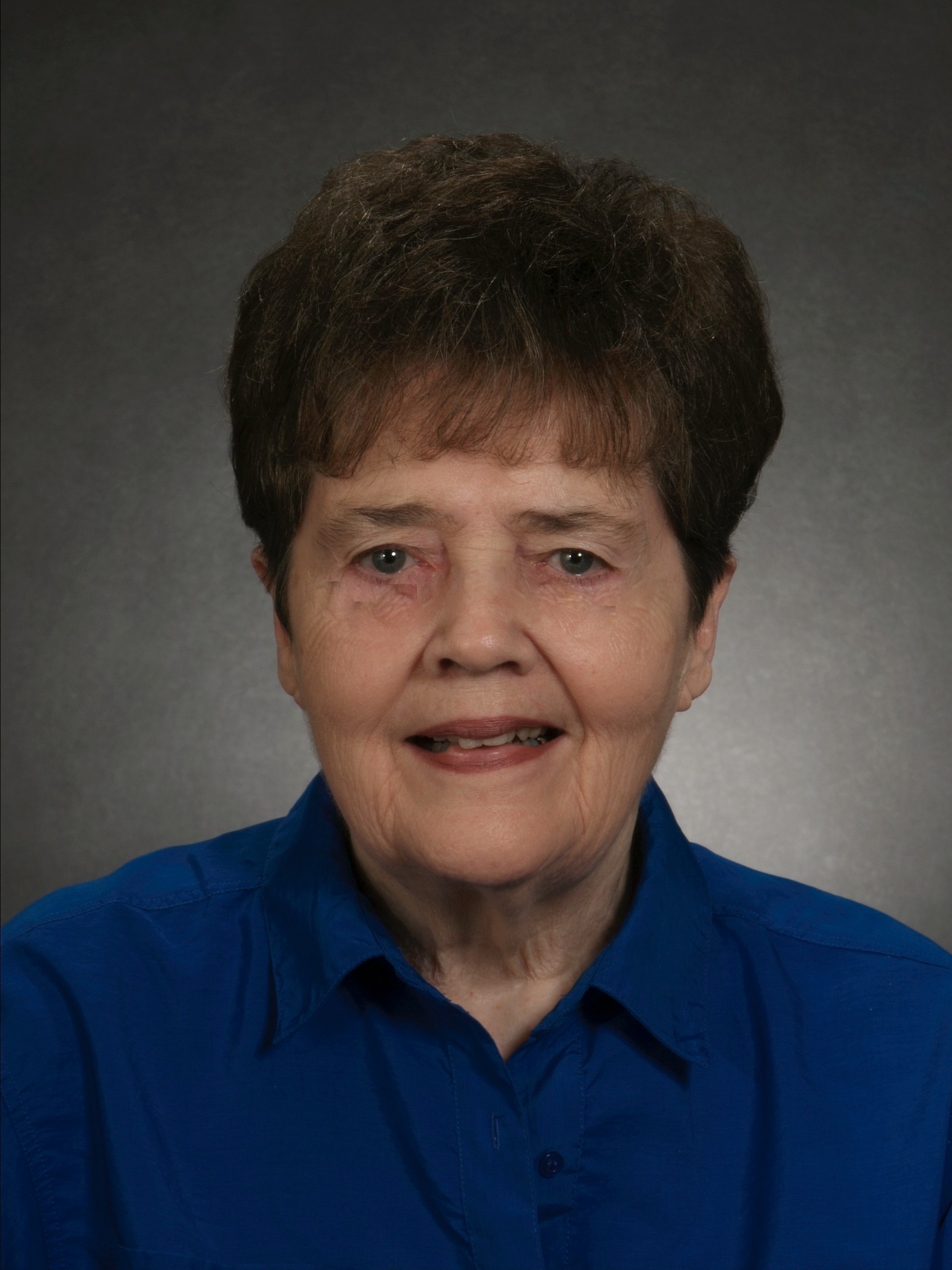 Mary Louise Roberts (Eaton), 84 of Scottsdale, AZ passed away peacefully on April 11, 2020. She was born on August 3, 1935 in Burlington, WI where she lived until moving to Arizona in 1972. She was a long-time resident of Lake Havasu City, AZ for 43 years. Mary is survived by her devoted husband of 64 years William, and their seven sons: Timothy (Diane), Thomas (Nicole), John, James (Cate), Joseph (Cindy), Jeffrey and Jerome (Leslie). She was a cherished grandmother to 18: David (Amy), Thomas, Kelly (Chasen Robbins), Brittney (Evan Boff), Elyse (Cameron Flint), Michael, Jack, Andrew, Jenna, Katherine, Kristen, Elizabeth, Hannah, Grant, Luke, Brooke, Erin (Kyle York) and Mary. She is also survived by 4 great grandchildren and a sister-in-law Donna Eaton, of Peoria, AZ.

Mary grew up on the O’Neill farm outside Burlington, WI with her grandparents Mike and Louise O’Neill, after her father passed away unexpectedly when she was two years old. She attended St. Charles Elementary School and St. Mary’s High School in Burlington, graduating in 1953 near the top of her class. Her first job was at Southern Colony in Union Grove, WI, a facility dedicated to training and serving adult clients with intellectual disabilities, where she worked until 1956. She met her future husband in the summer of 1953, while working at the A&W Drive-in near Browns Lake, WI, which blossomed into a romance that would last for the rest of her life.

They were married at St. Charles Church on November 19, 1955 in Burlington where they made their first home together. Bill and Mary were blessed with seven sons born between 1956 and 1964 and she dedicated herself to raising and supporting the quickly expanding family. She also did the bookkeeping and administrative support for two startup family businesses launched in the early years of marriage, Roberts Bros Homebuilding and Roberts Bros Lumber and Millwork.

The family moved to Lake Havasu City, AZ in 1972 and quickly established new roots in the fast-growing town along the Colorado River. She became active in many community organizations and was a 43-year member of Our Lady of the Lake Catholic Church. After her children grew and moved off to college, she accepted a job at Lake Havasu High School, and ended up working there for 20 years before retiring in 2004. Still not ready for full-time relaxation, she volunteered and worked in the office at Our Lady of the Lake Church for another five years. They moved to Scottsdale, AZ in 2015 to be closer to family support and enjoyed daily interactions with their grandchildren and adult sons. She lived a long and blessed life and left a lasting impact on all who knew her.

Due to the COVID 19 restrictions funeral services will be very limited. A visitation will occur on Wednesday, April 15, 2020 from 2:00 – 4:00 P.M. at Whitney & Murphy Funeral Home, 4800 E. Indian School Road, Phoenix. A private funeral mass will be celebrated on Thursday, April 16, 2020 at 10:00 A.M. at St. Theresa Catholic Church in Phoenix with burial service immediately following at nearby St. Francis Cemetery. To express condolences please visit www.whitneymurphyfuneralhome.com ; and to watch the live stream video please go to: https://www.facebook.com/WhitneyMurphyFH/live/ at 2:00 P.M. on Wednesday, April 15, 2020 and at 10:00 A.M. on Thursday, April 16, 2020.

Offer Hugs From Home Condolence for the family of ROBERTS, MARY LOUISE