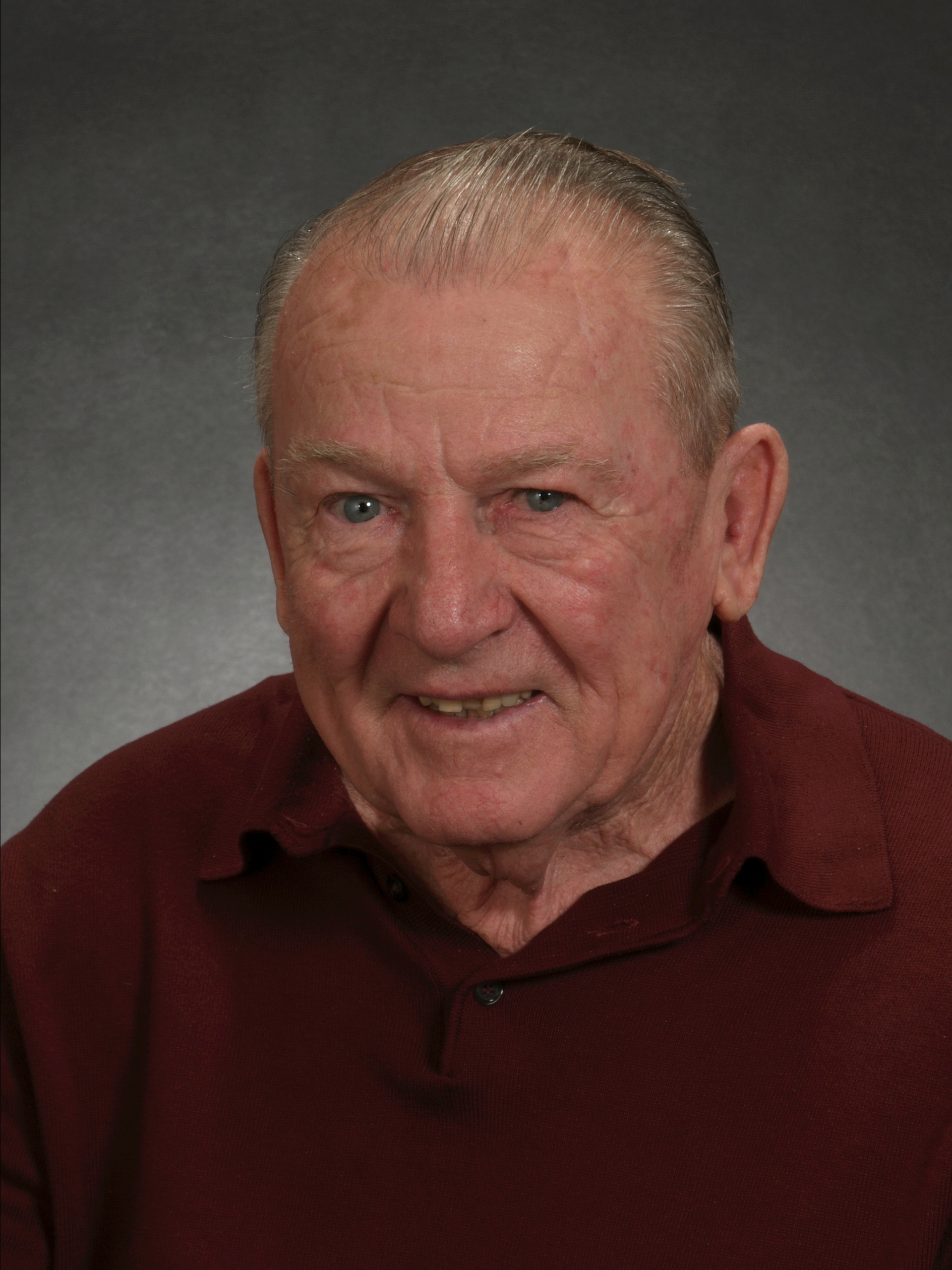 William A. Roberts, 92, passed away On February 16, 2022, at the Gardens of Scottsdale Memory Care Facility in Arizona. Born in Racine, Wisconsin on December 18, 1929, son of the late Alfonse and Genevieve (Van Bree) Roberts. He married Mary Louise Eaton at St. Charles Church in Burlington, Wisconsin on November 19, 1955 where they began their lives together. Bill and Mary were the parents to seven sons Timothy (Diane), Thomas (Nicole), John, James (Cate), Joseph (Cindy), Jeffrey and Jerome (Leslie), 18 grandchildren and 6 great grandchildren who all survive them.

He was preceded in death by his parents, his cherished wife Mary of 64+ years, and siblings Eugene, James, Jerome, Marilyn (McHargue), Marclyn (Hampshire) and Frank.

Bill graduated from Park High School in Racine in 1949 and went to work with his father and brother as a carpenter with Halverson Construction. He honorably served in the U.S. Army from 1951-53 including a 10 month tour in Korea. He formed Roberts Bros Homebuilders in 1957 building hundreds of homes across southeastern Wisconsin. In 1964 he founded Roberts Bros Lumber and Millwork which he owned until selling to local management team in 1993.

The family moved to Lake Havasu City, AZ in 1972 where he became a prolific youth coach managing teams in football, basketball and baseball at multiple levels and was active in the leadership of Little League and Youth Baseball Associations. He oversaw the development of a new baseball complex in town (SARA Park) built primarily with volunteer and donated materials spending the next 20 years maintaining and caring for the fields. This park is still used daily some 48 years later. He was a lifelong member of the Catholic Church active with parishes in Racine, Burlington, Lake Havasu City before moving to Scottsdale in 2015.

Visitation will be held on Tuesday, February 22, 2022 from 5:00 – 7:00PM with scripture service at 6:00PM at Whitney & Murphy Funeral Home, 4800 E. Indian School Road, Phoenix. On Wednesday, February 23, 2022, words of remembrance will be offered at 10:15AM followed by a Funeral Mass at 10:30AM at St. Theresa Catholic Church, 5045 E. Thomas Road, Phoenix. Burial to follow at St. Francis Catholic Cemetery. Condolences may be expressed at www.whitneymurphyfuneralhome.com

Offer Hugs From Home Condolence for the family of ROBERTS, WILLIAM A.