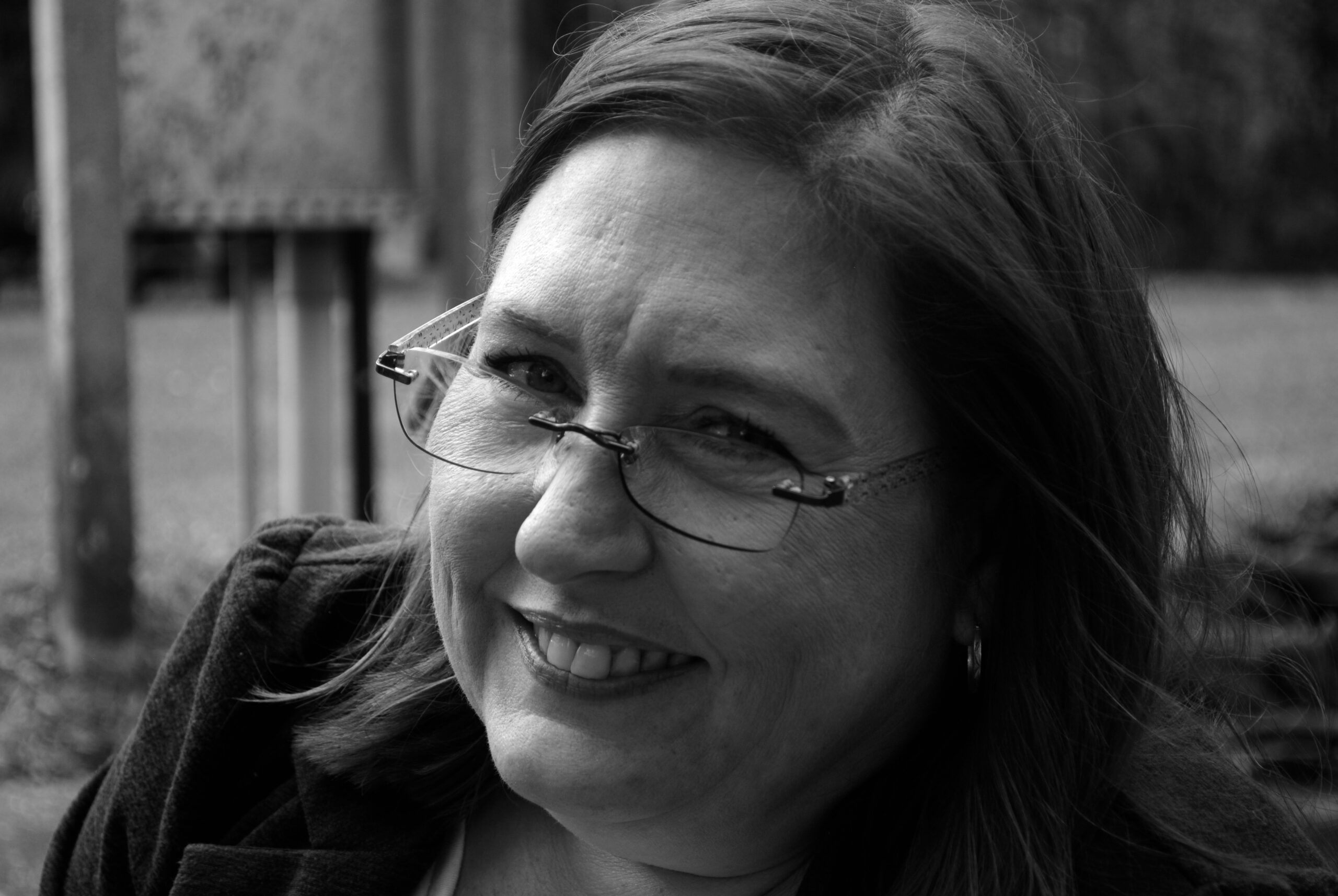 Sherry Robinson, born Sherry Ragland on December 20, 1968 to Samuel and Marilyn Ragland, passed away on October 5, 2020 due to complications from cancer. Sherry was in her home doing what she enjoyed when it happened, eating sushi, and watching late night TV with her son.

An Arizona Native, she spent the first part, twenty-three years of her life, growing up with a loving family. She married Bradley Robinson, a military man, in 1993 and soon started a family, having two children, Evan and Patrick, before picking up and moving to Fort Louis, Washington.

Starting off on a journey that would take her from Washington to Belgium, Germany, and Italy, allowing her an opportunity to see and experience things many people only wish upon or plan as a vacation she lived as a life. Not content with being just a military wife, she worked with officials to help returning vets and worked with the organization Naples Friends of Animals to find stray animals loving homes. When finally returning to America she would take up a job as a retail worker until unable to due to her cancer.

In her life, especially as a mother, she was a person of consummate support and guidance, and although Sherry herself would’ve never claimed to be anyone special or perfect she was pretty great to those who loved her.

Sherry is survived by her sons Evan and Patrick Robinson.

A Visitation will be held from 4-6:00 p.m. with a Rosary at 6:00 pm on Wednesday, October 14, 2020 at Whitney & Murphy Funeral Home, 4800 E. Indian School Road, Phoenix. Funeral Service will be held at 10:00 am on Thursday, October 15, 2020 at Whitney & Murphy Funeral Home. Condolences and Hugs from Home may be expressed at www.whitneymurphyfuneralhome.com.

Offer Hugs From Home Condolence for the family of ROBINSON, SHERRY