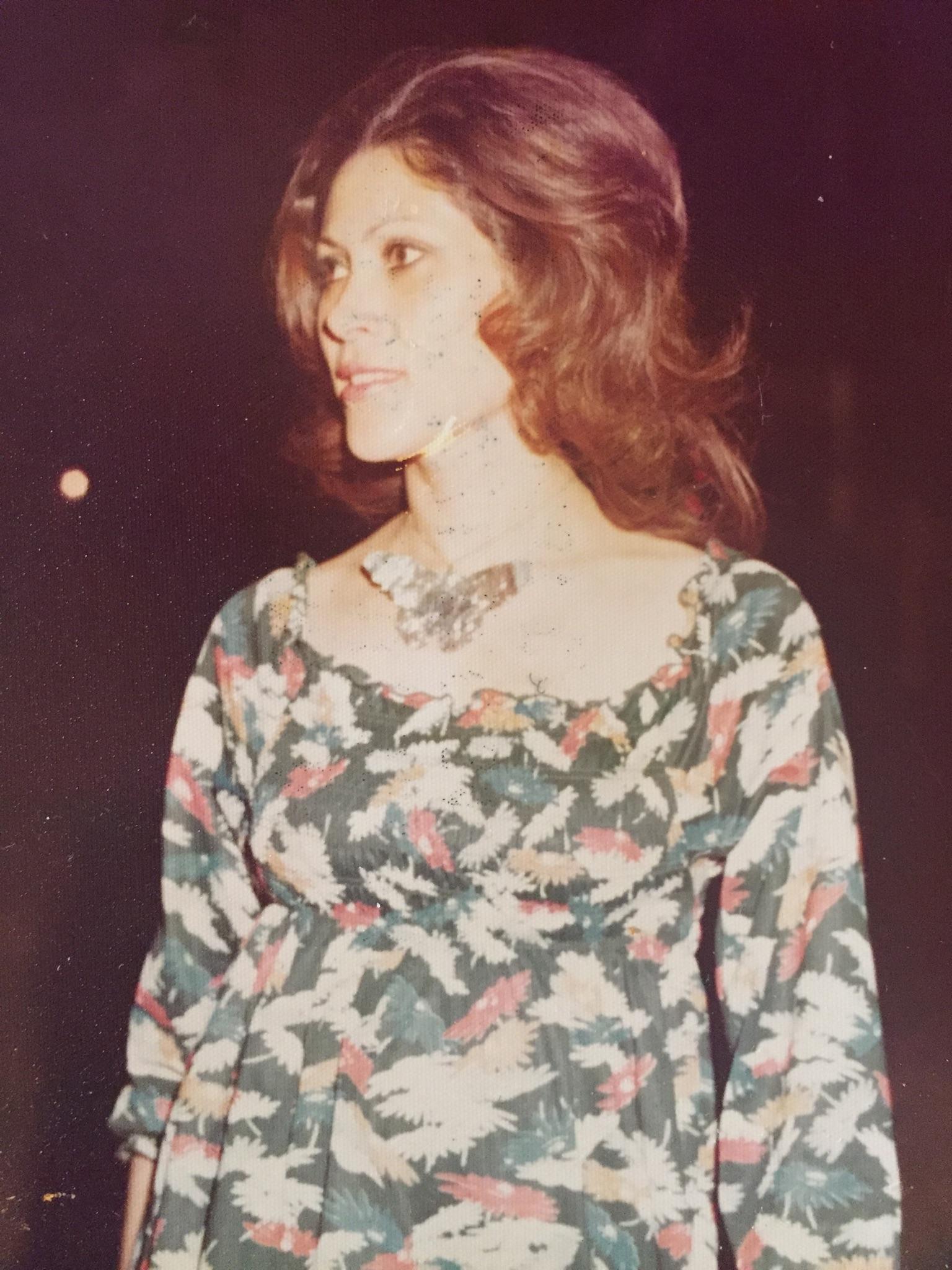 Cecilia Garcia Rocha, passed away peacefully on Tuesday, January 17, 2017. She was born in Tijuana, Mexico on June 8, 1947.  She was the youngest child of Ignacio and Angela Garcia in a family of eleven children.  She was raised in the Colonia Libertad neighborhood of Tijuana where she grew up surrounded by loving parents and a large extended family. She immigrated to the United States in 1963 and attended Palm Springs High School in Riverside County, California.  She married and had two children, Michael and Michelle.  Cecilia had a career as a social worker for Child Protective Services in Phoenix, Arizona.  She also later served as a Spanish language interpreter at the Phoenix Children’s Hospital. Cecilia is survived by her two adult, children Michael Hestrin and Michelle Wong, as well as her four grandchildren, Alejandra, Isabella, Bianca and Luca.  She is also survived by her longtime and loving companion Martin Jimenez.  She leaves behind her adoring cats and many friends and family members whom she loved. Cecilia was the center of a family that loved her beyond measure.  Everywhere she went, she brought light and happiness.  She touched the lives of so many people that knew her.  Our loss is enormous and our grief endless.  But we are comforted knowing she is with God and we look forward to the day when we will all be reunited again. Funeral Mass will be celebrated at 10:30 am, Monday, January 30, 2017 at St. Thomas the Apostle Catholic Church, 2312 E. Campbell Avenue, in Phoenix. Arrangements entrusted to Whitney & Murphy Funeral Home.

Offer Hugs From Home Condolence for the family of ROCHA, CECILIA GARCIA