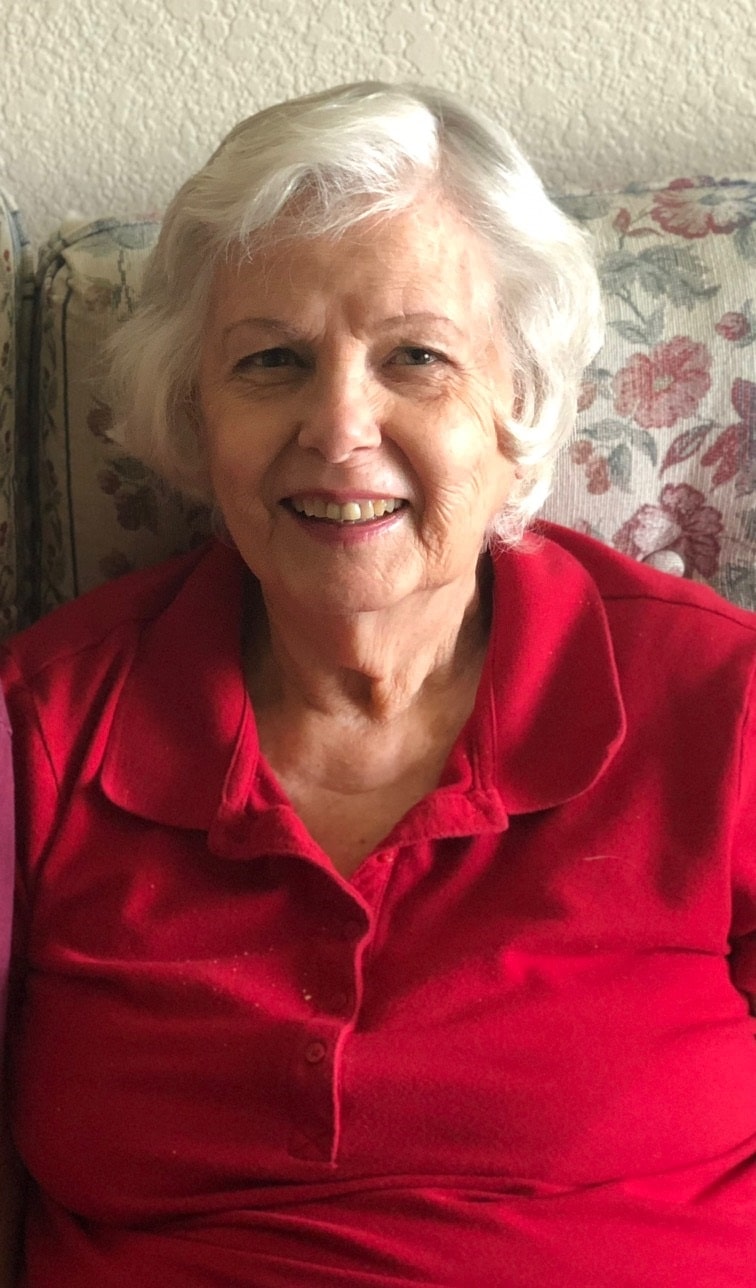 Garnet Rocke, 90, of Scottsdale, AZ passed away peacefully on November 7, 2022. She was with her loving son Jim, during her final days when she passed. Garnet was born in Churubusco, Indiana on  March 4, 1932 to Samuel and Olive Egolf. She was one of eight children.  She lived in the Phoenix, AZ area since the 1950’s.  Garnet was in the insurance business for many years and served as the President of the Insurance Women of AZ in 1967.  She married Bill Rocke in 1965 and was married to him for almost 50 years, preceding his death in 2013.  Garnet worked with her husband at Frontiers Adjusters of America for 25+ years, a company founded and started by Bill. Garnet loved attending Diamond Back baseball games, doing arts and crafts, and traveling.  She traveled throughout the US, Canada, and Europe with her son and husband and had visited every state in the US.  She was a joy to all that she met possessing a wonderful and sharp sense of humor. She will be truly missed but never forgotten.  Garnet is survived by her son, Jim Rocke, Jim’s girlfriend and partner, Michelle Zaiger, her brother Harold Egolf , and 3 grandchildren, Raquel, Katie and Ethan. The family requests that in lieu of flowers, donations be made to St. Jude’s Children’s Research Hospital or Tunnel to Towers Foundation. Condolences may be expressed at www.whitneymurphyfuneralhome.com

Offer Hugs From Home Condolence for the family of ROCKE, GARNET