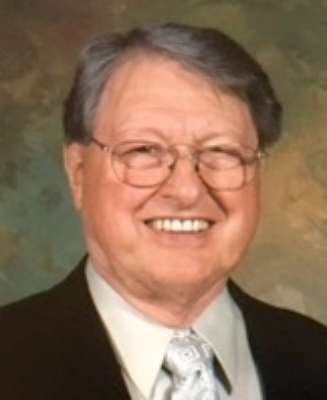 George Rollman, 84, of Phoenix, AZ died on May 4, 2016, surrounded by his family, due to complications of Parkinson’s Disease. George was born in Hamburg, PA, and was a beloved husband and father. He proudly served over 26 years with the United States Air Force, achieving the rank of Major before his retirement. Subsequently he had a career with Hamilton Standard, a division of United Technologies. George shared 63 years of marriage with the love of his life, Pauline. Together they travelled the world, both with the Air Force and during retirement, because they shared a love of seeing the world. George is survived by his wife; his 2 daughters, Kathleen Craven and Pamela Hart, their spouses, Robert and Jeffrey; grandchildren, Paul (Adrien), Michael (Anna), Kristina, Justine (Edward), and Kathryn; and 3 great-grandchildren, Joel, McKenzie and Zoe. Services are private. George will always be loved. Arrangements entrusted to Whitney & Murphy Funeral Home.

Offer Hugs From Home Condolence for the family of ROLLMAN, GEORGE JAMES