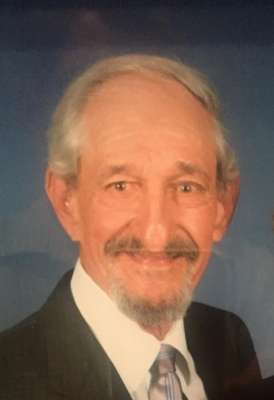 Born on May 30, 1927, to Emil and Mary Romano in Clifton, New Jersey, he served in the Navy during World Word II and then attended the Radio Electronics Institute in Philadelphia. He married Vivian (Amico) Romano of Clifton, New Jersey, in 1950 and they moved to Arizona in 1955 where they founded Romano’s TV and Appliance. An avid lover of art, after retirement he continued painting and sculpting while continuing to travel around the world with his wife. He was an active member of the Italian American Club of Arizona, the Elks Club, and a founding member of the Arizona State Electronics Association.

He is preceded in death by his parents, his brother Nicholas Romano and his eldest daughter Marie (Romano) Neuner (survived by John, her husband). He is survived by his wife, Vivian Romano, his sons Richard N. Romano II (and his wife JoAnn) and Michael E. Romano, his daughter Jodie (Romano) Bruno (and her husband Russ), his brother Emil Romano and sister Virginia (Romano) Hatchett, as well as his 9 grandchildren and 7 great grandchildren.

In lieu of flowers, donations can be made in his name to the Arizona State Art Museum, payable to the ASU Foundation, PO Box 2260, Tempe, Arizona, 85280.

Offer Hugs From Home Condolence for the family of ROMANO, RICHARD N.