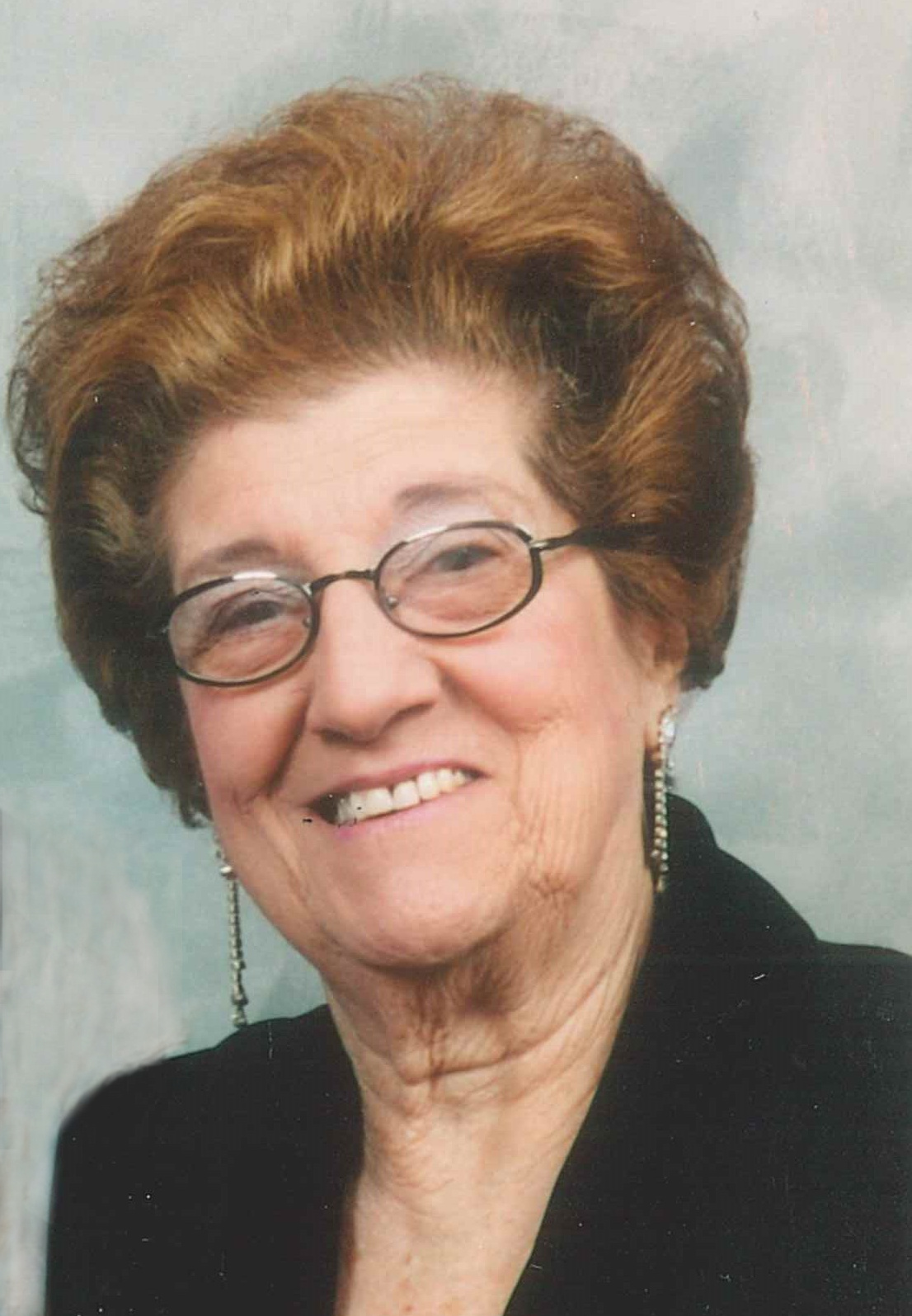 Vivian Romano, passed away on May 16, 2017, at the age of 89 in Phoenix, Arizona. Born on May 25, 1927, to Josephine and Frank Amico in Clifton, New Jersey, she married Richard Romano of Clifton, New Jersey, in 1950 and they moved to Arizona in 1955 where they founded Romano’s TV and Appliance. After retirement she enjoyed traveling around the world with her husband, and they both enjoyed music and art. She was also an active member of the Italian American Club of Arizona. “La familia è la patria del cuore.” Family is the heartland of your heart. Vivian truly believed this and her greatest joy was spending time with her children, grandchildren and great-grandchildren. Her family will miss her smile, her wit and the invaluable wisdom she shared. She is preceded in death by her parents; her brother Samuel Amico; her husband Richard Romano, and their eldest daughter Marie (Romano) Neuner, and son-in-law John Neuner. She is survived by her sons Richard N. Romano II (and his wife JoAnn) and Michael E. Romano, her daughter Jodie (Romano) Bruno (and her husband Russ), nine grandchildren and nine great-grandchildren. A Funeral Service will be held at 1:00 P.M. with a Reception immediately following on Sunday, June 11, 2017 at Whitney & Murphy Funeral Home, 4800 E. Indian School Road, Phoenix, AZ, 85018.

Offer Hugs From Home Condolence for the family of ROMANO, VIVIAN