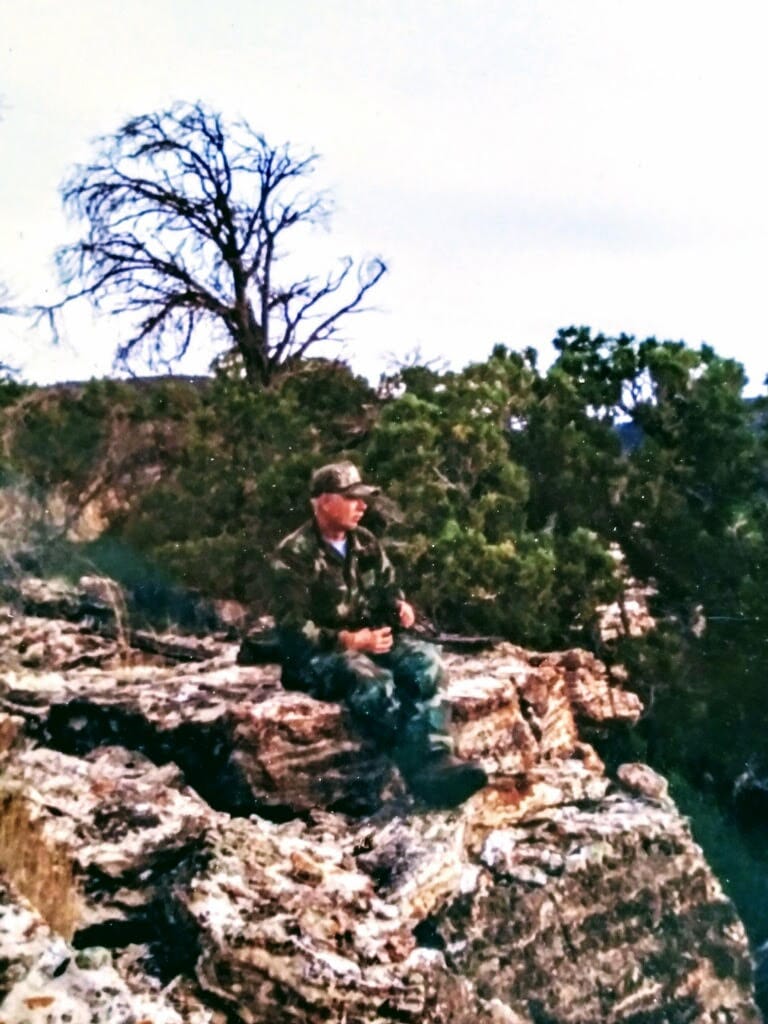 On February 11th, 2021 in Phoenix, Arizona, Earl Rose III left this world to join the Lord. He is survived by his sons Earl Rose IV, Erik Gonzales, Edward James Rose, and five grandchildren. Earl spent most of his life seeing America through the windshield of an 18-wheeler. Taking great pride in delivering the everyday things people needed, although sometimes it took him from his family for lengthy periods of time. Even though he spent a lot of time on the highways, everyone who knew Earl as a truck driver also knew him as a baseball and soccer coach for his sons. Always competitive, it may have been more than once that a referee was asked if they needed to borrow Earl’s glasses after a questionable call on the field. When Earl wasn’t on the road or coaching a sport you could either find him with his nose buried in a book or watching The Duke. If you couldn’t find Earl, he was likely at the lake casting a line or scouting out his next hunting “honey-hole.” Late in life Earl regained his passion for the open road on the back of a bike. He was proud of his hard earned Harley Davidson and enjoyed the time he had with it.

Earl will be missed by many, but not forgotten. His legacy will live on in the many lives he has touched over the years.

Services will be held at Whitney & Murphy Funeral Home, 4800 E. Indian School Rd., in Phoenix, Arizona on Monday, February 22, 2021. A Visitation will begin at 10:00 A.M., followed by a Funeral Service at 11:00 A.M. For those unable to attend due to Covid-19 restrictions, the service will be live streamed at 11:00 A.M. and can be viewed at https://www.facebook.com/WhitneyMurphyFH/live/

Earl will be buried at the National Cemetery of Arizona where his father, Earl Rose Jr. is also buried. Condolences and Hugs from Home may be expressed at www.whitneymurphyfuneralhome.com

Offer Hugs From Home Condolence for the family of ROSE III, EARL