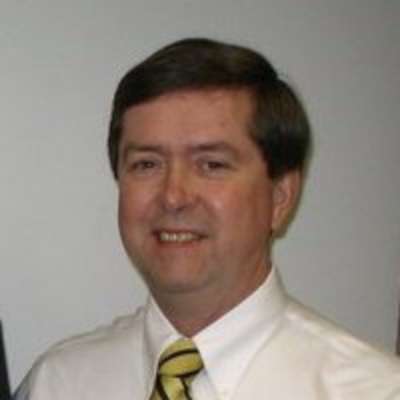 Kenneth Roy Rosensteel, Jr., 66, of Phoenix, Arizona, passed away on January 14, 2014.  Ken was a devoted husband and father, enjoying the time he spent with his family the very most.  He was born on August 21, 1947 in Connellsville, PA.  Ken graduated from Dunbar Township High School in 1965; earned his Engineering degree from Penn State University in 1969; and earned his Masters in Engineering degree in 1970 and Advanced Engineering degree in 1972 from Arizona State University.  Over the course of 40 years, Ken worked for a single company, Bull Information Systems (formerly Honeywell and originally General Electric), as an internationally-renowned computer software engineer.  He was awarded the H.W. Sweatt Engineer-Scientist Award in 1983.  He travelled the world as an expert in his field, achieved recognition at the highest levels, and was regarded as exceptionally smart by his colleagues.  Ken leaves behind his wife Jo Anne; sons Ryan (Christy) and Tyler (Elena); grandchildren Joshua, Cecilia and Isabelle; sister Carol and brothers Barry (Elizabeth) and Robert (Kay).  Visitation will be held on Friday, January 17 from 6-8pm, and the funeral service will be held on Saturday, January 18 at 10am, both at Whitney & Murphy Funeral Home at 4800 E. Indian School Rd. in Phoenix.  Burial service immediately following the funeral service at Greenwood Memory Lawn Cemetery at 2300 W. Van Buren St. in Phoenix.

Offer Hugs From Home Condolence for the family of ROSENSTEEL, KENNETH ROY