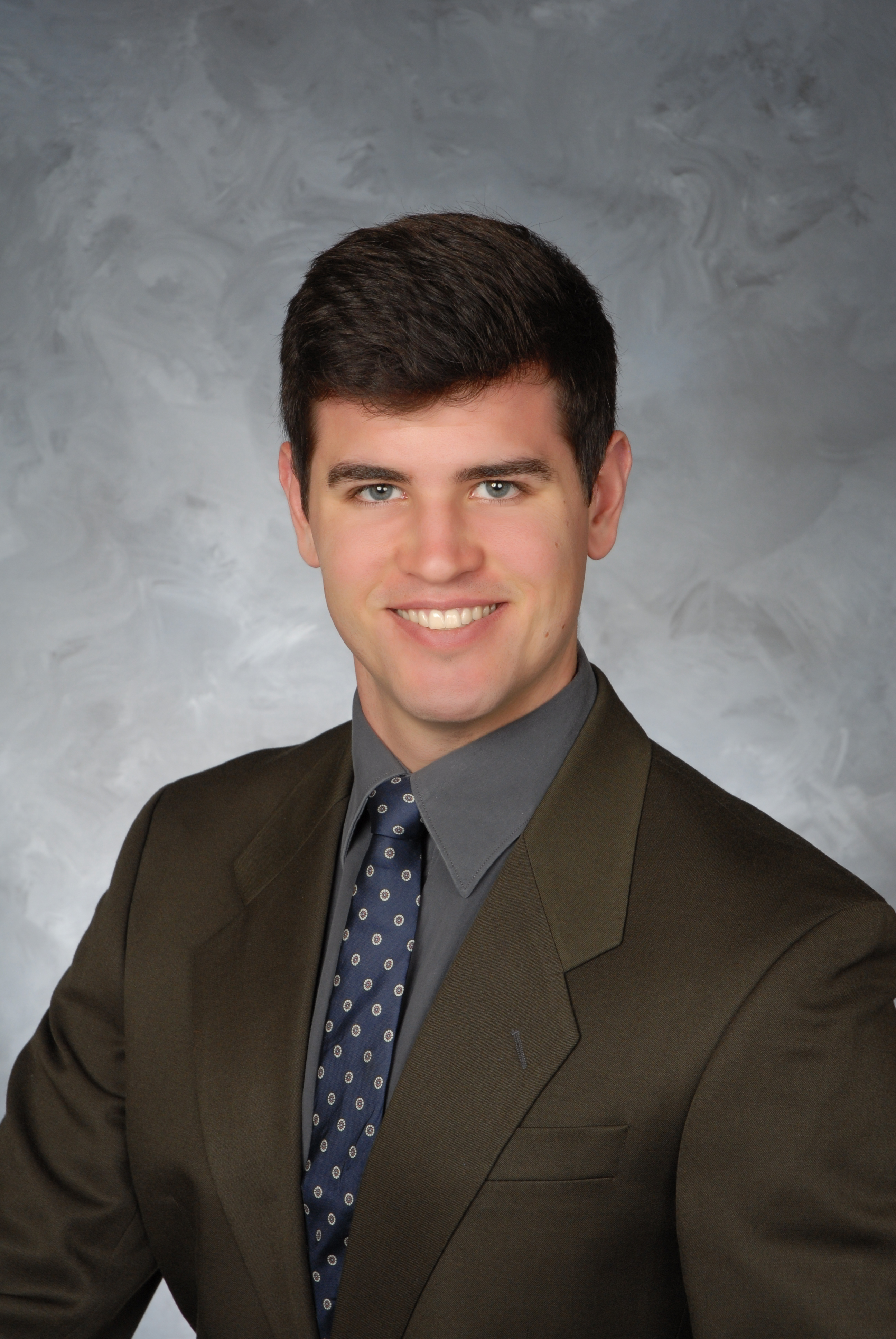 Alex was born and raised in Tempe, Arizona. He graduated from Brophy College Preparatory, where he played varsity football and nurtured a passion for mathematics, the sciences, and service to others. He went on to study Electrical Engineering at the University of Notre Dame, from which he graduated Summa Cum Laude in 2017. He was a graduate student at the University of Colorado, Boulder at the time of his death. Alex was known among his family and friends as a gentle, unassuming man of utmost humility, strength, and intelligence. His loyalty and compassion gave rise to a quiet devotion to his family and friends, who also knew him for his clever, unexpected sense of humor. He was a lover of the outdoors and would often seek out challenging mountain hikes for their enormous beauty. Alex is survived by his parents; Kimberly and Christopher, his sisters; Sheridan and Spenser and his grandparents; Barbara Rosner, John Harris, Dicksie Patterson and Karen Patterson. He is preceded in death by his grandfather; John C. Rosner. A Visitation is scheduled on Thursday, October 12, from 5:00 P.M. to 8:00 P.M. with a Rosary at 7:00 P.M. at Whitney & Murphy Funeral Home, 4800 E. Indian School Rd., Phoenix. The Funeral Mass will be celebrated on Friday, October 13 at 2:00 P.M. at Brophy Chapel, 4701 N. Central Ave., Phoenix. In lieu of flowers, please send contributions in Alex’s name to either the Brophy Community Foundation, 4701 N. Central Avenue, Phoenix, AZ 85012 or to the Concussion Legacy Foundation, 361 Newbury Street, 5th Fl., Boston, MA 02115.

Offer Hugs From Home Condolence for the family of ROSNER, ALEXANDER