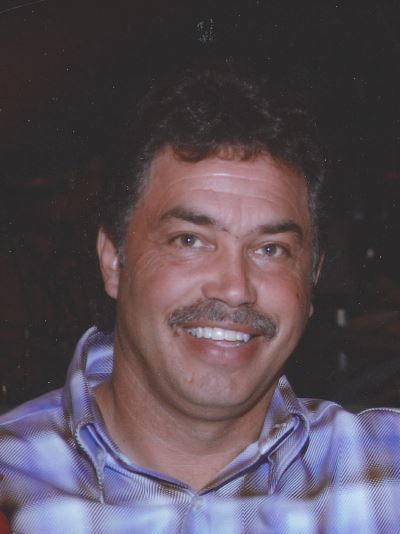 Robert “Bobby” Ross, age 57, passed away peacefully with his family surrounding him on Friday, April 5th, 2019. Bobby was born on October 26th, 1961, in Swift Current, Saskatchewan to Joan (Olstad) Ross and Gordon Ross. He was a beloved brother to his sisters Lori (Ross) Block and Patti (Ross) Barr. Bobby eventually relocated to Saskatoon, Saskatchewan, BC, and then to Calgary, Alberta, where he began his career in the car business at Shaganappi GM with his lifetime friend Gary Sartorio. He then moved to Phoenix, Arizona in 1993 and married the love of his life, Yvonne Ross on March 27th, 1994. He continued his 30 plus year career in the car business as the Vice President of RC Auto and was a star performer in sales. He enjoyed spending time in Hawaii with his wife and sons, and was an avid golfer here in the Valley of the Sun. Bobby was loved by everyone he met, and he had an uncanny ability to reach people in a deep and positive way. He is survived by his wife Yvonne of 25 years, his two sons Cameron and Niko, his dog Ohana, loving in-laws, nieces, nephews and a community of long-time friends in Canada and the U.S. Those whose lives were touched by Bobby are invited to attend a Memorial Mass celebrating Bobby’s life at 11:00 a.m. on Friday, April 26th, 2019 at St. Thomas The Apostle, 2312 E. Campbell Avenue in Phoenix.

Offer Hugs From Home Condolence for the family of ROSS, ROBERT