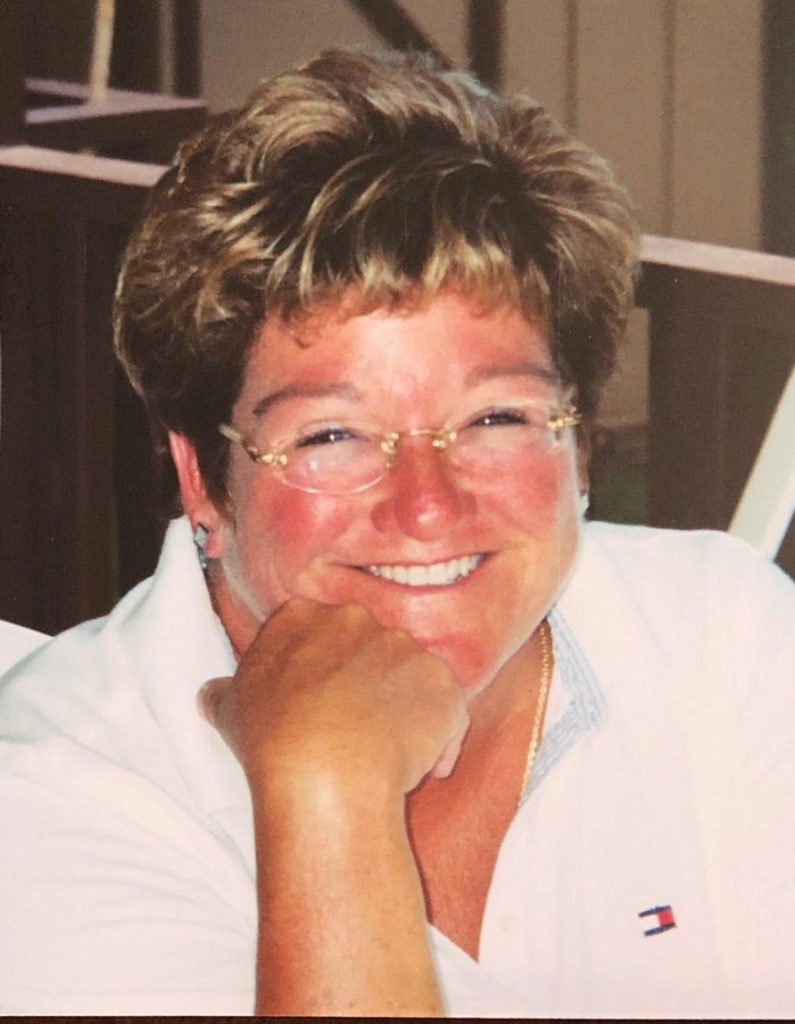 Susan Brewer Royden (Sue or Q) passed away on May 29, 2019. Sue was born to Dr. Al and Pat Brewer on July 12, 1958 in Phoenix, Arizona. She graduated from West High in 1976 and went on to attend Phoenix College. Sue married the love of her life, Bobby Royden, on November 3, 1979 and had three wonderful daughters, Jen, Steph, and Molly. She worked as a travel agent before she and Bobby opened their own optical shop, The Village Eye Works in 1985. Sue was very active in the community: volunteering at her children’s schools, chairing and co-chairing Fall Festivals, Auctions, and The Night of Hope, volunteering with the Board of Visitors, and much more. No matter where you knew her from, you always recognized her by her infectious smile. At Mama Sue’s, the front door was always open to welcome and entertain anyone that came by. She enjoyed watching ASU and Cardinals football games, golfing, spending time at the cabin, traveling, the beach, cooking, and girl’s night out with her sisters. She was preceded in death by her parents, Al and Pat Brewer, stepmom Reba Brewer, and sister Patti Hart. She is survived by her husband Bob Royden, daughters Jen, Steph, and Molly Royden, sister Terry (Tom) Anderson, sister Deb (Bob) Hamilton, sister Mel Terkelson, stepsister Jody (Dan) Irick, and her nieces and nephews. Memorial Mass will be held on Monday, June 10, 2019 at 2:30 P.M. at St. Francis Xavier Catholic Church, 4715 N. Central Avenue, Phoenix. In lieu of flowers, donations may be made to the American Foundation for the Blind. Condolences may be expressed at www.whitneymurphyfuneralhome.com

Offer Hugs From Home Condolence for the family of ROYDEN, SUSAN BREWER