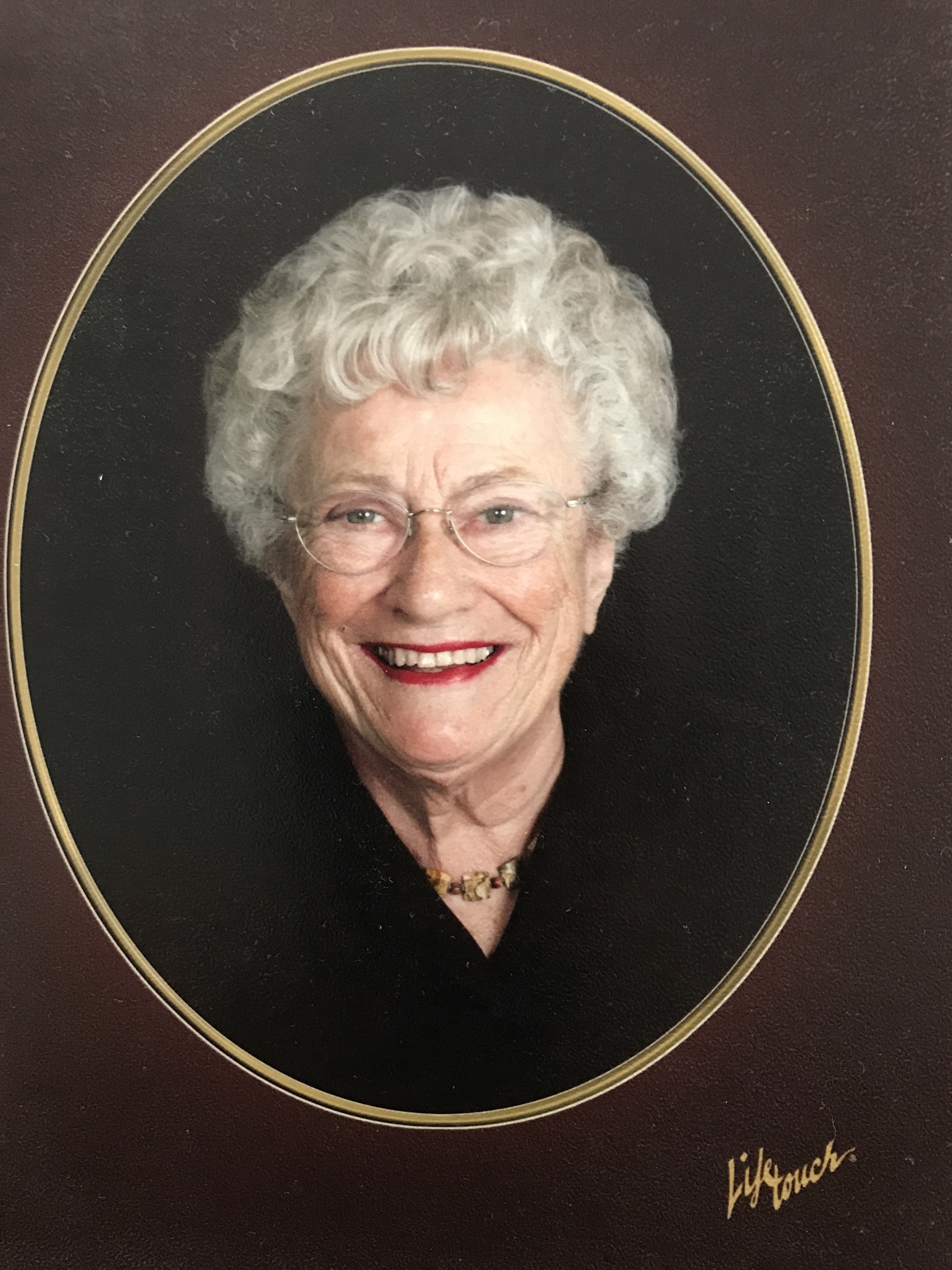 Theresa Chieffi Ryan born on September 1, 1928 in New York City, Theresa died in her home on October 9, 2017 in Phoenix, Arizona. Theresa was the only child of Ethel Mae and Nicholas Gaetano Chieffi, an Italian immigrant from Chietti, Italy. She attended the City College of New York where she graduated in 1950 with a degree in Business Administration. It was at CCNY that Theresa met Alfred Ryan, a handsome Marine just home from the war in the Pacific. Two children were born to them in Manhattan before Alfred’s job with Sperry Gyroscope saw them transferred to the far away desert of Phoenix, Arizona. In Phoenix three more children arrived to bring the complete number to five. As the Mother of five young children and a husband who frequently travelled back and forth to the east coast, Theresa’s life was a whirlwind of activity. She was a gourmet cook and would often tell her family that one ate with his eye. The beautiful presentation of her dishes reflected that philosophy. She was very creative, sewing, doing needlepoint and crocheting. Her table at every holiday was beautifully set and no detail was too small to be attended to. Her deep seated belief in taking care of her neighbor as well as her family saw her spending countless hours in church ministry, Sodality, Cub Scouts, Camp Fire girls and simple volunteer work for all those who crossed her path. Theresa was preceded in death by her parents and Alfred. She is survived by her children, Sharon (Martin), Kevin, Lori, Cara and Moira (Ken) and her 3 grandchildren, Marlee, Dominic and Kenneth. Her sisters and brothers in law, as well as her nieces, nephews and many friends will join her family in cherishing her memory. A funeral mass in her honor will be celebrated on Friday, October 13, 2017, at 10 am, at St. Theresa Catholic Church, 5045 E. Thomas Road, Phoenix. Interment will be with her beloved Alfred at Fort Rosecrans National Cemetery in San Diego, CA at a future date. In lieu of flowers, donations may be made to St. Theresa’s Pastoral Care Ministry and blood donations in your community will also honor her memory.

Offer Hugs From Home Condolence for the family of RYAN, THERESA CHIEFFI