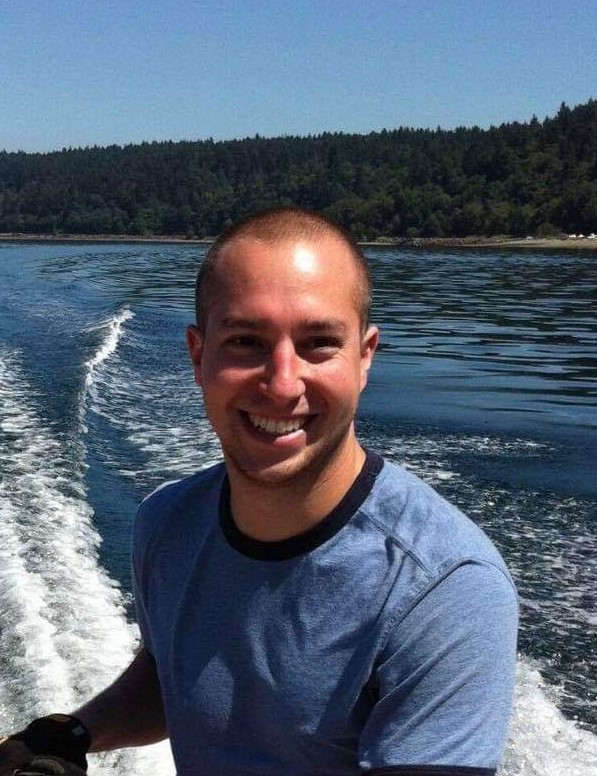 TSgt Benjamin J. Salcido, 33, passed away unexpectedly on February 1, 2019, while stationed with the USAG in Germany.
Benji was born January 10, 1986 in Mesa, AZ. Son of Dave and Rhonda Salcido, brother to Dave (Victoria), Chad, Shayla (Scott) Robinson, Camilla (Cameron) Bendixsen, Amanda (Wadi) Jones, Hannah (Mark) Forson, Sierra (David) Tanner, Jace, Olivia and Maci. Grandson of Ron and Doris Johnson and Delia and Al Barraza.
Benji joined the USAF in December 2004 at the age of 18. He met the love of his life Brittany while stationed at Davis-Monthan AB in Tucson. They were married September 2, 2010.
Shortly after their marriage they were stationed at Joint Base Lewis-McChord, Tacoma WA, where they welcomed two beautiful children, son Anders (6) daughter Raylan (4).
In February 2018 they moved to Ramstein, Germany where Benji and family loved to travel and site see. Benji will be missed by all that knew him.
A Visitation will be held on Sunday, February 17, 2019 from 5:00 P.M. – 8:00 P.M. at Whitney & Murphy Funeral Home, 4800 E. Indian School Road, Phoenix. Graveside service will be held on Monday, February 18, 2019 at 10:00 A.M. at the National Memorial Cemetery of Arizona, 23029 N. Cave Creek Road, in Phoenix.

Offer Hugs From Home Condolence for the family of SALCIDO, BENJAMIN J.