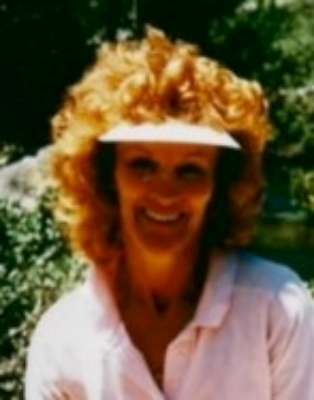 Donna Lynne “Lindee” Sanders of Phoenix, Arizona, age 75, passed away on February 27, 2017. Lindee was born in Glendale, California on January 22, 1942 to Mel and Geraldine Cooper and was raised in Redondo Beach, California with her two sisters Carolee and Gail. She attended community college in Southern California and later the University of Hawaii. In 1964, Lindee went to work for her father´s company in Bogota, Colombia where she met a young man named Hank Sanders on assignment in Colombia by the Ford Motor Company. They were married on January 20, 1965 in San Antonio, Venezuela and settled in Bogota, Colombia where they were blessed with three boys. Hank built a successful business in the automotive industry and Lindee became a self-described “domestic engineer”. She volunteered to help Colombian orphans at the Foundation for the Assistance of Abandoned Children, she also played shortstop for the US Embassy softball team and she was a volunteer English teacher. Later in life, Lindee worked for Travel Nurse and she was also a small business owner. More than anything else, she found joy in helping others. Lindee is survived by her three sons Todd, Mark and Jonathan, her daughter in-law Hara and her grandchildren Jorge, Marco, Haydon, Sadie and her sister Carolee Taylor. Memorial Service will be held on Friday, March 10, 2017 at 2:00 P.M. at St. Barnabas On the Desert, 6715 N. Mockingbird Lane, Paradise Valley, Arizona 85253 with a reception to follow. In lieu of flowers, memorial contributions may be made in Lindee’s name to the Banner Alzheimer’s Foundation, located at 2901 N. Central Avenue, Suite 160, Phoenix, AZ 85012 or online at https://www.bannerhealth.com/ways-to-give/foundations/banner-health-foundation/giving/alzheimers

Offer Hugs From Home Condolence for the family of SANDERS, DONNA LYNNE “LINDEE”