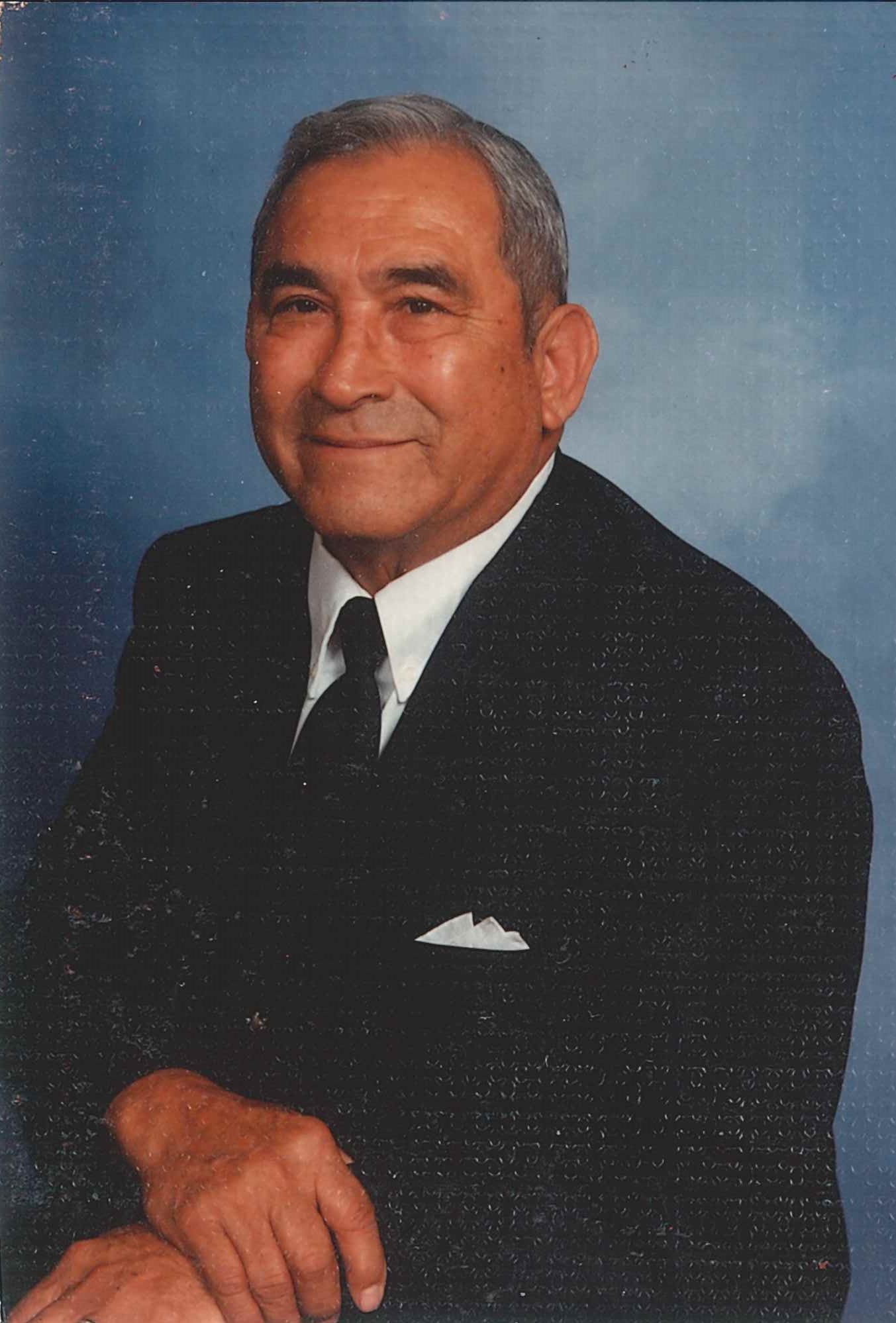 Nicolas was an Arizona-native born in Jerome, AZ. He served in the Navy during World War II in the Pacific Theatre. He traveled the world visiting China, Russia, Egypt, Mexico and most of the Caribbean Islands. During his career he served as an officer for the San Diego Laborers Union.

Offer Hugs From Home Condolence for the family of SANDOVAL, NICOLAS