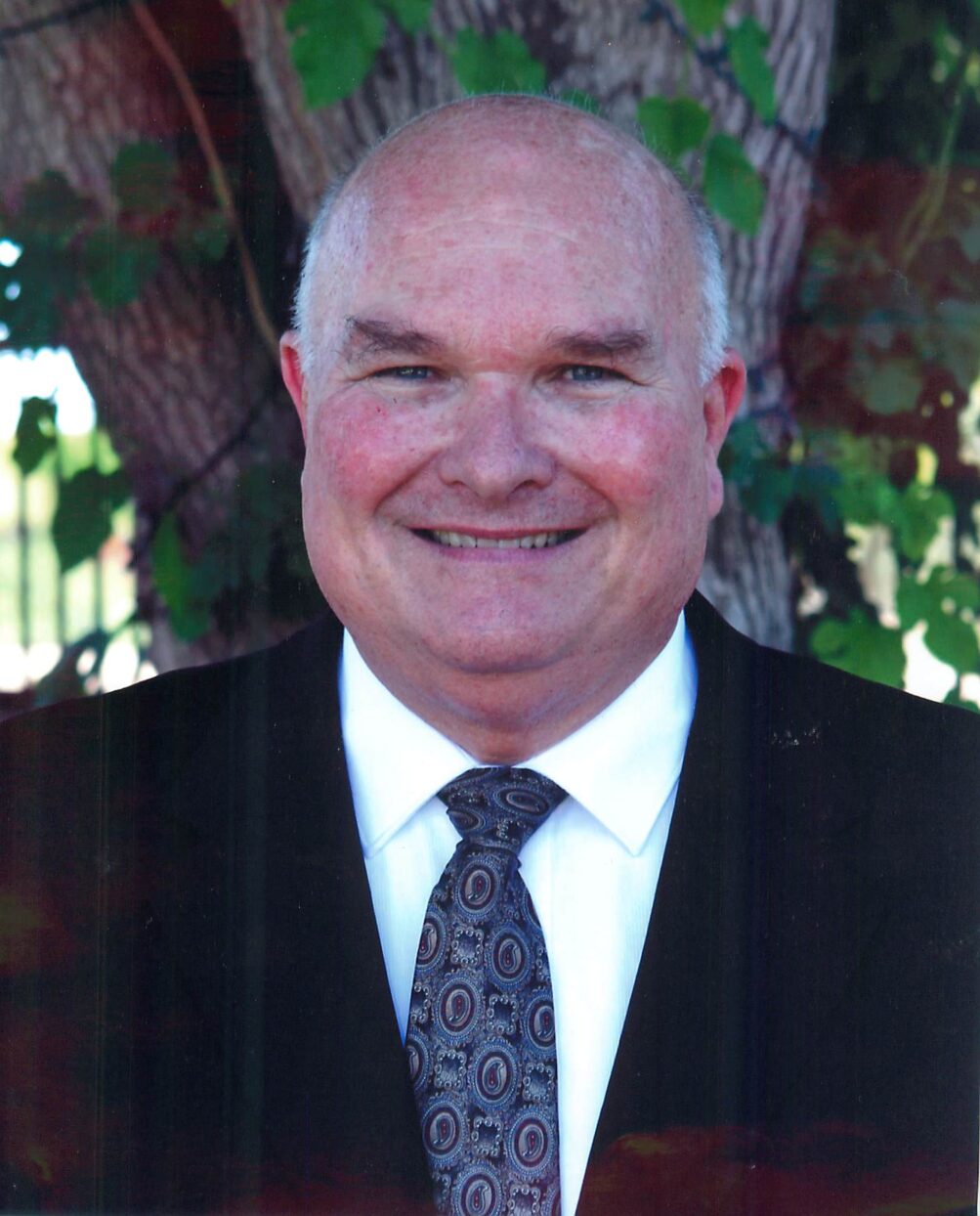 Timothy John Sanford, 69, passed away on April 29, 2022 surrounded by his loving family. He was born in Shawkopee, Minnesota. Shortly thereafter, his family relocated to Phoenix. He attended St. Mary’s for both Elementary and High School. Although quiet and shy, he said that playing football gave him confidence both on and off the field. It was the beginning of a lifelong passion for the sport.

He received football and academic scholarships to Northern Arizona University where he held the record for the most career starts for many years. He earned both a bachelor’s degree in history and later a master’s degree in education. On Valentine’s Day in 1976 he married the love of his life Virginia “Ginger” Elias. Together they created a loving home for their three children.

He spent over 40 years in the classroom teaching a variety of high school math classes. Along with teaching, he began his coaching career at Moon Valley High School. In 1985, he was hired as the head football coach at Brophy College Prep. He was recently inducted into the Brophy Hall of Fame where he was recognized for his 18 years of service. He later went on to coach at Paradise Valley High School for several years. His first attempt to retire from coaching lasted less than five years. He then joined the coaching staff at Arizona Christian University. He “successfully” retired in 2019, so that he could spend more time with family and friends.

A history enthusiast, he especially loved researching and planning travel itineraries for their many trips within the US and abroad. He enjoyed spending a few weeks every summer at his favorite beach in Carlsbad, California. He loved returning to NAU for homecoming where he would reunite with his “Way Back Jacks” as well annual fishing trips with longtime friends.

He was an avid reader, enjoyed singing and playing the guitar. Above all, he loved spending time with his wife, kids, grandkids, and extended family. Some of his favorite times included hosting holiday parties, trips to Disneyland, Fourth of July at Camp Wilburn, and attending his grandkids’ sporting events and concerts.

He is preceded in death by his parents Wilford and Margaret, his sister Karen Salem, and brother-in-law, Paul Burr. He is survived by Ginger, his wife of 46 years, their children Kellie, Mike (Adrienne), and Brian, their grandchildren, Steven, Sofia, Zoey, and Ava, his siblings, Patricia Burr, Jim (Betty) Sanford, Shelley (Dan) Bieger, and brother-in law Al Salem, as well as numerous nieces and nephews.

He will be remembered for his soft-spoken manner and devotion to his family, friends, players, and students.

In lieu of flowers, the family asks that donations be made in his memory to St. Vincent De Paul. Condolences may be expressed at www.whitneymurphyfuneralhome.com

Offer Hugs From Home Condolence for the family of SANFORD, TIMOTHY JOHN