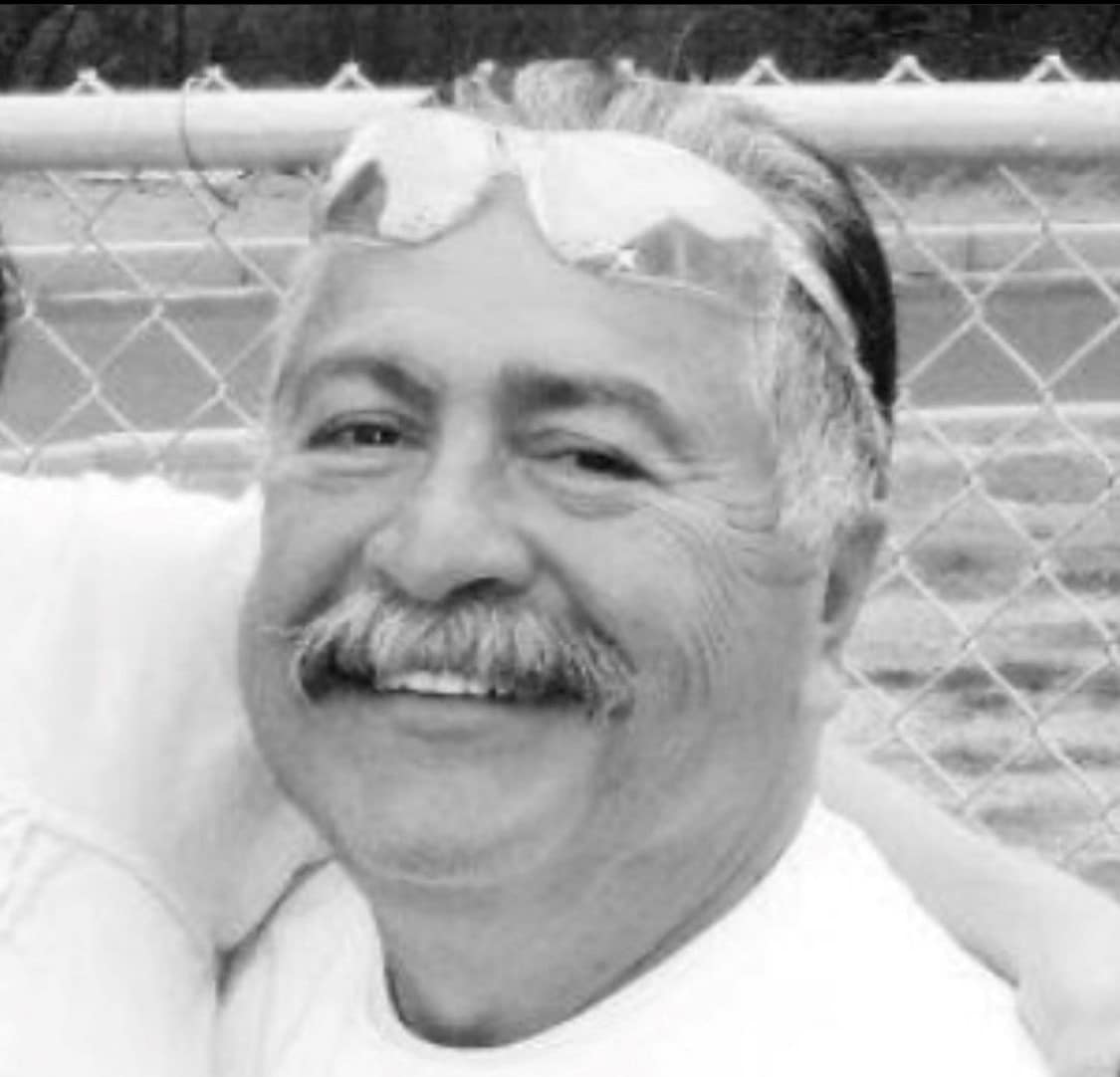 Born in Nogales, AZ on March 15, 1956. He began his story as the oldest son born to George and Delia Santa Cruz, and he quickly established himself as someone who was truly unique.

As he grew up, he found his passion for being outdoors whether it was hunting, fishing, camping or simply sitting outside listening to music.

He excelled in everything he did, and found ways to perfect anything he learned along the way. He was charismatic, the light that entered the room and was able to make a friend in anyone. As a result, he found his soulmate, just one block away from his childhood home.

Their love story was picture perfect – climbing atop the roof of his home, to wave and smile at the love of his life and continuing to make sure she always knew he was there even as a young boy.

He attended High School at Carl Hayden, where his reputation still lives, as he set records running Track and Field that have yet to be broken. After he graduated, he married his soulmate – together they created a family that would soon learn all of the many things he had to share from his life experiences. He then found his career at Salt River Project where he worked for 36 honorable years as a meter reader/meter tech.

He set the example of what is to be a respectable and dedicated man in everything and every aspect of life. He gave every ounce of knowledge, every piece of wisdom and strength to his daughters. He shared his soul, heart, his love, his music, his determination, his pride, his joy for life and in doing so he set off 4 strong daughters into the world.

Becoming a grandfather to 13 grandchildren and 2 who have yet to arrive, he immediately transitioned into a hero for a new generation of hearts to grow from his love.

There are no words to properly express, the love and adoration we have for him. We are each forever changed, by both knowing him, and by feeling the pain of losing him. There is not a second, minute, hour, or day that will pass, in which we will not miss, love, and remember him. Our world is less, one incredible person without him.

Offer Hugs From Home Condolence for the family of SANTA CRUZ, GEORGE MANUEL