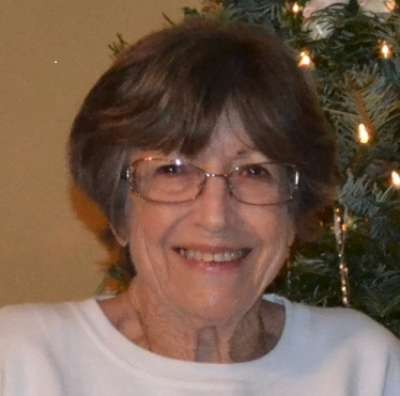 79, passed away peacefully on October 8, 2015 in Phoenix, Arizona. Petey was a native Phoenician who attended Whittier Elementary School, North High School and Arizona State University, serving in leadership roles as a member of her sorority “Kappa Delta Kappa”. Her career began at Allied Signal Aerospace Engineering until she retired in 1991. Petey was a beloved and devoted Mother to Alan and LeAnn Sauder. She loved to garden, collecting shells and sand dollars on the beach, spending time every summer in the White Mountains and spending weekends in Puerto Penasco, Mexico. Petey loved her dogs Angel and Zoey who watched over her and were with her when she peacefully passed away. A kind, gentle person with a tremendous loving heart, she brought joy and laughter to all who knew her. She will be missed by everyone she touched in life. Be at peace Mom. You will be in our hearts forever. Petey is preceded in death by her mother Irene Smith and stepfather Jack P. Smith and her father William “Bill” Wright and son Alan LeRoy Sauder. Funeral Service will be held at 4:00 PM Friday, October 16, 2015 at Whitney & Murphy Funeral Home, 4800 E. Indian School Road, Phoenix. Interment will take place at 10:00 AM, Saturday, October 17, 2015 at Paradise Memorial Cemetery, 9300 E. Shea Blvd., Scottsdale.

Offer Hugs From Home Condolence for the family of SAUDER, ANN E. “Petey”