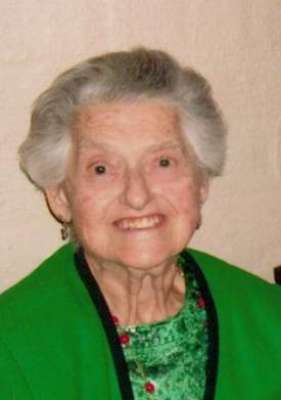 Gloria Jean (Tobacco) Scarpone, 87, passed away Thursday morning, June 25, 2015, at her home, surrounded by loved ones. Gloria was born July 27, 1927, in Warren, Ohio. She was the youngest child of Giovanni and Adelina Oliveri Tobacco. Gloria’s mother died when she was a toddler, leaving her older sister, Lavinia, to raise her and teach her the traditions of her Italian heritage. These lessons would be very important as she grew into a young woman. Gloria attended public schools in Warren, Ohio and took her first job as the elevator operator in the downtown branch of the Second National Bank. Gloria married Aldo E. Scarpone on January 7, 1950 at St. Mary’s Church in Warren. They soon moved to Phoenix, and were married for 52 years, before his death in 2002. Besides being a homemaker, Gloria worked in the family business, a restaurant owned by her in-laws. Gloria’s Sunday dinners were famous among family members and friends. At one time a typical table could have upward of 20 people around it. Her homemade gnocchi, polenta, and variety of pastas were everyday occurrences. Nobody’s salad tasted quite the same! And her pizzelles, S cookies, and panatone cakes were legend. Gloria took pride in taking care of her family…one of those lessons she learned as a young girl from her sister. Gloria is survived by her son, Edmond (Linda) Scarpone of Phoenix, and grandchildren, Christina (Jay Ludden) and Anthony (Tracy) Scarpone of Phoenix, as well as five great children: Dominic, Anthony, Jeremy, Bersentha, and Mickenson. She also leaves behind a brother-in-law, Dan Scarpone of Mesa, and many nieces, nephews, and friends to cherish her memory. She was preceded in death, by her parents, Giovanni and Adelina, her husband, Aldo, her sister, Lavinia, and two brothers, Christopher and Palmer. Visitation will be held on Friday, July 10, 2015 from 6-8pm at Whitney & Murphy, 4800 E. Indian School Road, Phoenix AZ 85018.  Funeral service will also be at Whitney & Murphy on Saturday, July 11, 2015 at 10am. Interment will follow service at Greenwood Memory Lawn Cemetery in Phoenix.  In lieu of flowers, donations can be made in her honor to Hospice of the Valley, 1510 East Flower Street, Phoenix, AZ 85014. 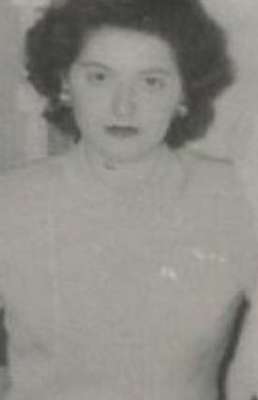 Offer Hugs From Home Condolence for the family of SCARPONE, GLORIA JEAN (TOBACCO)