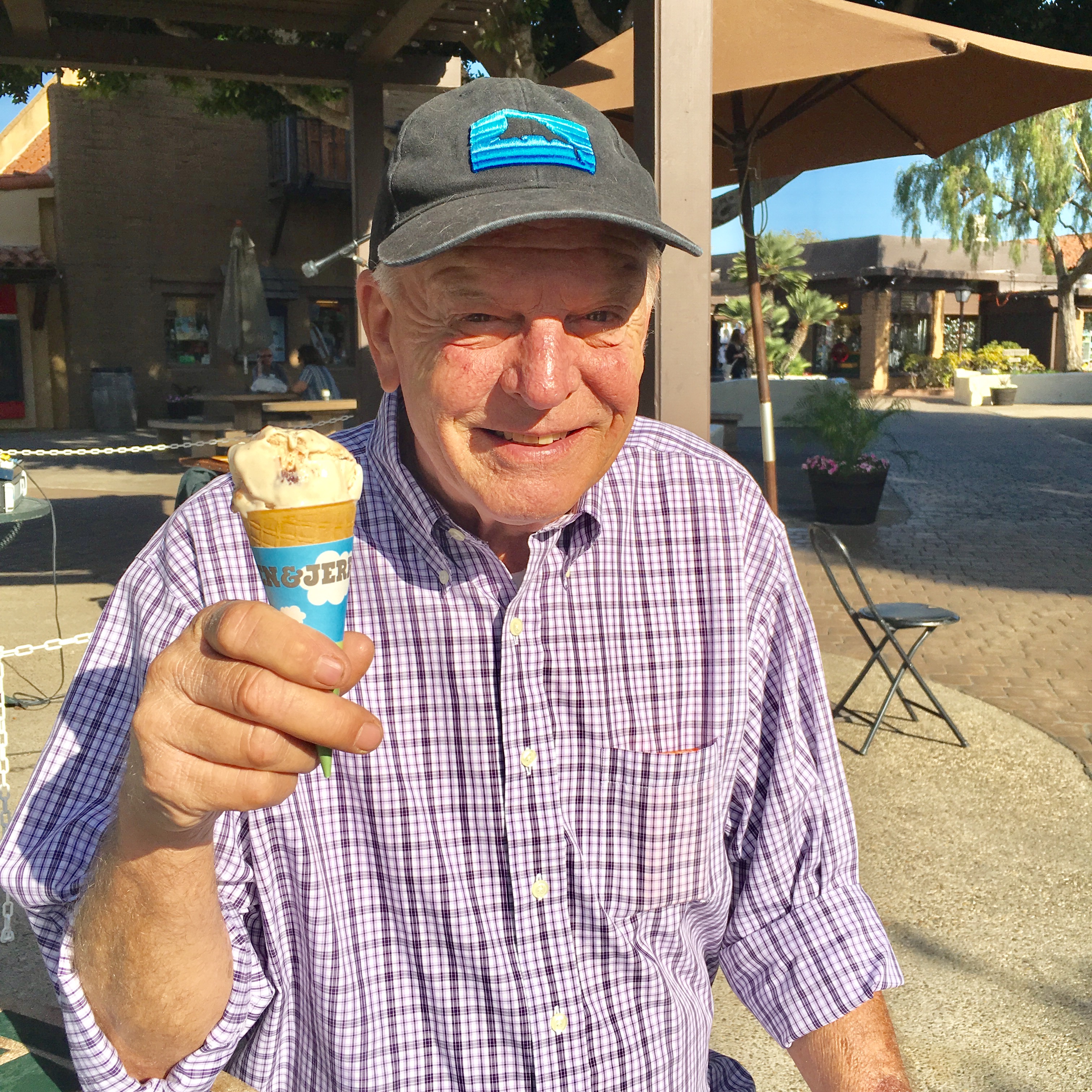 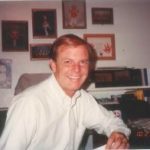 A native Phoenician and proud of it, Edward Alan Schrey, 68, husband, father, grandfather, brother, passed away October 19, 2017 after a brief but courageous fight with cancer. He was born on September 20, 1949 to Alfred and Margaret (Pearson) Schrey. In his early years he was instrumental in the growth and development of Cervelli Distributers, responsible for the presence of Dreyer’s Ice Cream in Arizona. In later years, he enjoyed work with Reality Executives, Sam’s Club, and his thriving eBay business. As an Army Veteran he was based in Korea during the Vietnam War. In 1990, he fell in love with and married Caroline Robertson. The loving family grew to 6 and made many wonderful memories. Ed’s passions were gardening, hunting down vintage treasures, and travel. From Italy to Costa Rica & his frequent visits to Hawaii, Ed was always enjoying “The Good Life.” More importantly, Ed was a man of service, always lending a helping hand and enhancing people’s lives. He truly lived to serve others and was devoted to his wife and children. If you were ever at Via Delosantos you might have gotten a peek of Ed enjoying a margarita at his favorite Mexican restaurant with the people he loved. He is survived by his wife Caroline Robertson; children Courtney (husband Edward Faiello), Nicholas (wife Elizabeth Schrey), Lisa, and David; 7 precious grandchildren Maxwell, Stella, Monty, Josephine, Archer, Jack, and Gracie; sisters Sandy (husband Larry Federwitz) and Linda King; and many close friends. He is preceded in death by his parents Al and Margaret (Pearson) Schrey, his wife Teresa (Hedlund) Schrey, and his sister Faye Barwick. Ed will be remembered for his willingness to help others and make them smile. How does one sum up the life of a man who is steadfast, loyal, and rock steady – expecting nothing in return… one word comes to mind, “Extraordinary.” A Celebration of Life will be held at 11:00 A.M. on Friday, November 10, 2017 at St. Paul’s Catholic Church in O’Carroll Hall, 330 W. Coral Gables Drive, Phoenix, AZ 85022. Arrangements entrusted to Whitney & Murphy Funeral Home. 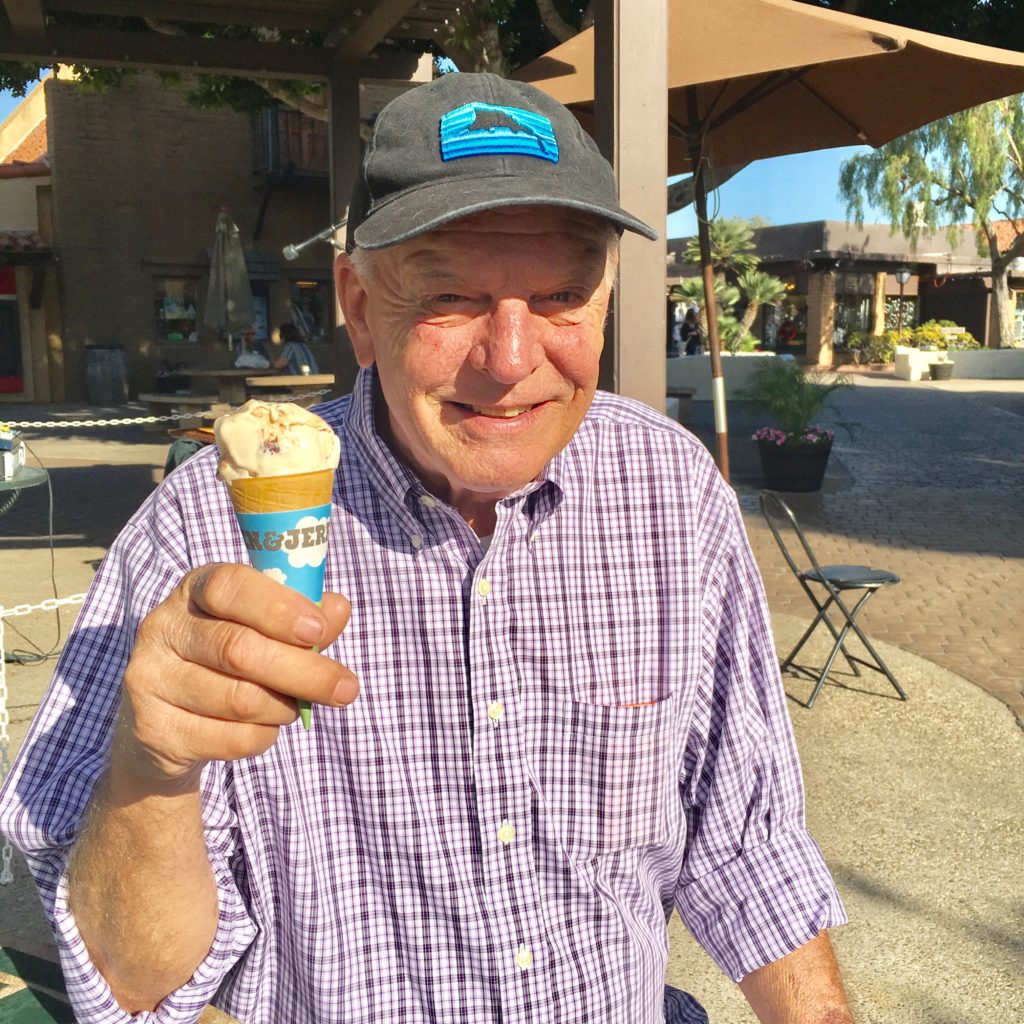 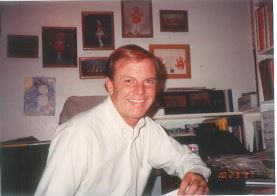 Offer Hugs From Home Condolence for the family of SCHREY, EDWARD A.