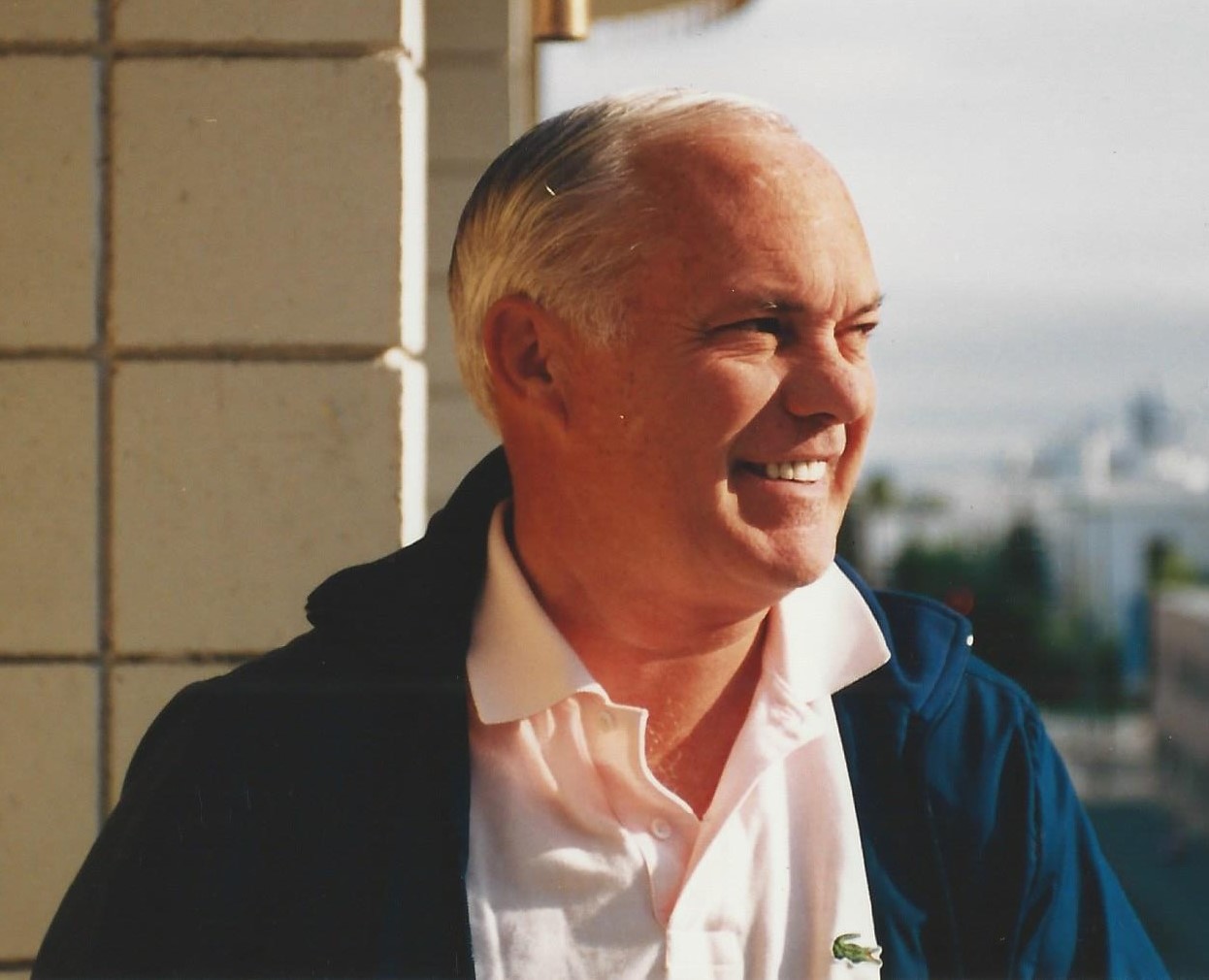 George Martin Seivert of Phoenix, passed away Sunday, February 19, 2017 surrounded by his family after a brief but determined battle with cancer. He was 86. Born September 29, 1930 in Phoenix at St. Joseph’s Hospital to Frank and Agnes Seivert, George graduated from St. Mary’s High School in 1948. He attended St. Michael’s College in New Mexico then returned to Phoenix in 1950 to take over his dad’s business, Frank J. Seivert Painting. Shortly after that, he married his childhood sweetheart Jeanne (Carter) Seivert and they started a family that eventually grew to seven children. George and Jeanne celebrated their 66th wedding anniversary just a few weeks ago. After successfully running his father’s paint business, George became a building contractor and developer. Along with his brother Danny T. Seivert, they built several apartment and office buildings, including The Bethany Biltmore Apartments. They also ran Hoctor Lumber in Avondale. Danny and George’s favorite project was Danny’s Pool Hall in Downtown Phoenix, a venture both their wives predicted would fail. George also worked as a sales rep for Georgia Pacific for twenty-five years. George’s proudest accomplishment was his children. He loved each one unconditionally. He was involved in the schools they attended including St. Gregory’s, Brophy and Xavier. For George, it was always his wife and family first, then friends, fishing and his Catholic faith. He was a lifelong movie fan and he enjoyed traveling with his wife Jeanne and developed an interest in American history, art and architecture. George was an avid ASU sports fan and loved going to the games. George was preceded in death by his parents, his sister Mary Agnes McPeak and his son Peter Francis Seivert. He is survived by his wife, children Tom, Nick (Carolyn), Liz Rummage (Steve), Mary Del Nero (Jeff), Sara and Paul (Gena). He is also survived by his brother Danny T. Seivert (Joan), brother Joe Seivert, grandkids Lauren, Everett, Milan, Carter, Jane, Peter and Abbey, and his nieces and nephews. The Seivert family would like to thank Hospice of the Valley Ryan House for their extraordinary compassion and care. A Funeral Mass will be celebrated at 10:00 A.M. on Thursday, February 23, 2017 at St. Francis Xavier Catholic Church, 4715 N. Central Avenue, Phoenix, Arizona 85012. The Interment is private. In lieu of flowers, please make a donation to St. Vincent De Paul www.stvincentdepaul.org or Hospice of the Valley www.hov.org. Arrangements entrusted to Whitney & Murphy Funeral Home.

Offer Hugs From Home Condolence for the family of SEIVERT, GEORGE MARTIN