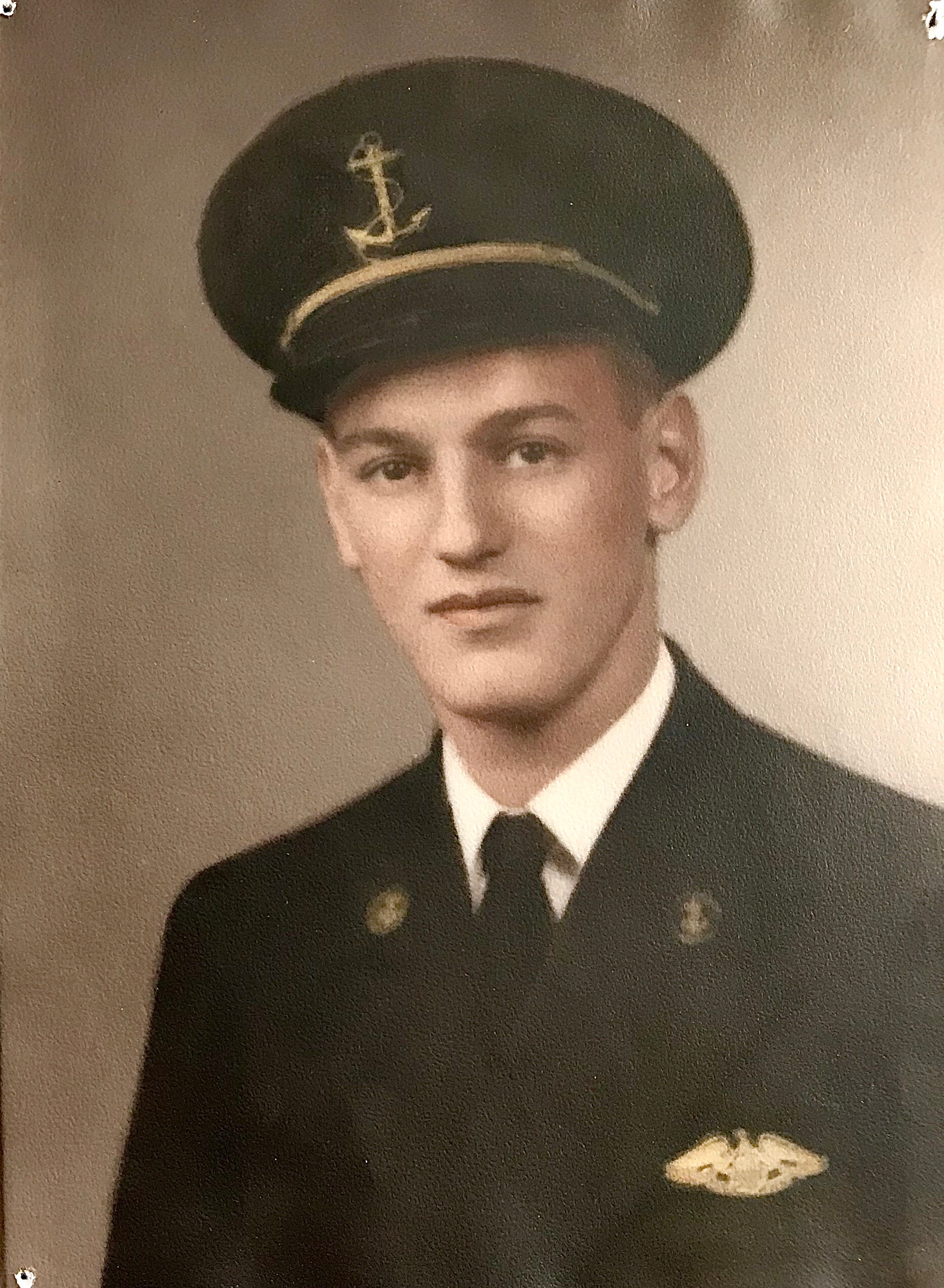 Adrian A “Tony” Seller, 95 of Phoenix AZ passed away on Wednesday, April 1, 2020. He was born April 9, 1924 in Casa Grande, AZ, the oldest of three children born to Juan Jose Seller and Thelma Clarke.

Tony graduated from Saint Mary’s High School in 1942 and Kings Point Academy. He served in the Merchant Marines during WW2 and the Navy during the Korean War.
He met his beautiful bride, Cletus at a dance at Saint Mary’s and they eloped to Salome, AZ. They were married for 70 years before her passing this past September.

Tony worked for 34 years at Garret- Air Research, (now Honeywell) in Technical Training and Customer Relations. His job took him around the world, and he loved sharing stories of where he had traveled. At every Olympics he would watch the opening ceremonies and as the countries passed by, he would proudly claim “Been there, been there.” But Tony’s world revolved around his wife and three children. He sacrificed greatly so his children could have everything they desired.

Tony is survived by his three children, Gary Seller, Cynthia Lawson, and Michael Seller. Three grandchildren, Chuck Seller, Katie and Jake Lawson. His beloved nieces, Holly Castle and Melinda Seller. He was preceded in death by his wife, Cletus, his sister Madeline and brother JJ.
Sadly, Covid-19 is forcing us to delay the military funeral that he desired. We will celebrate this beloved father, Poppie and friend to many as soon as we are able.

Offer Hugs From Home Condolence for the family of SELLER, ADRIAN A.