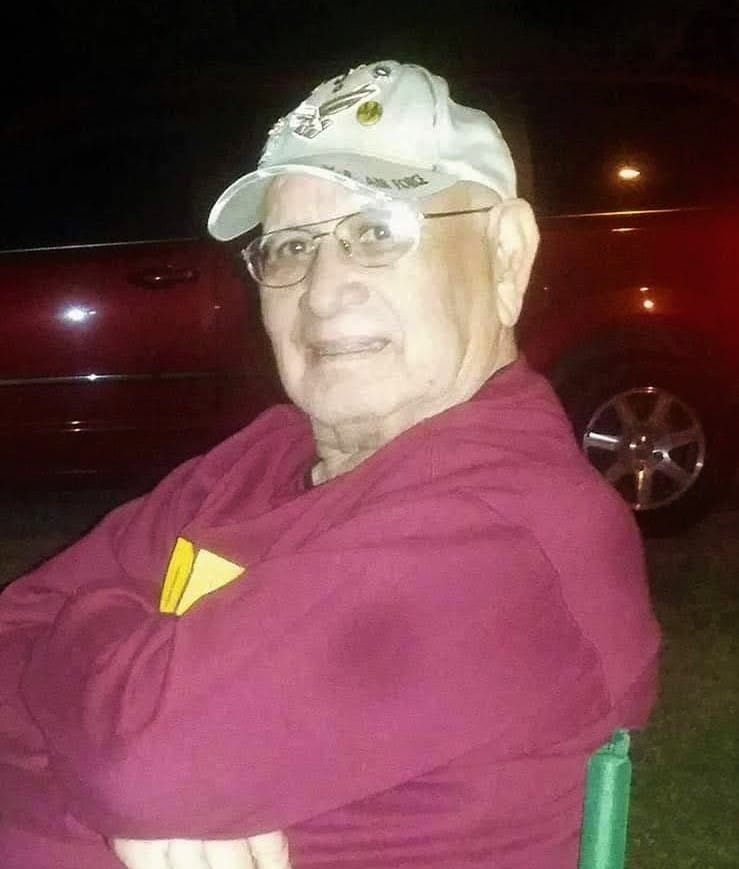 Henry Servin, 85 from Phoenix Arizona, went to be with the Lord on December 1, 2020. He was a loving husband, father, grandfather, brother, uncle, and friend. He passed away peacefully with his family by his side.

He was preceded in death by his parents Enrique and Cuca Servin, sister Alice Luna, brother Ruben Servin, and son Ernie Servin. He is survived by his children Pauline (Gary), George (Tabitha), Carol (Thomas), Anthony and Mark, 11 grandchildren and 16 great-grandchildren.

Henry was born in Peoria in May of 1935. He served in the United States Air Force as a medic and soon after he began his professional career at The Arizona Republic Newspaper where he retired after 41 years of service.

In 1976 he met and married the love of his life Betty, they spent their life enjoying camping trips, ASU football games and being a part of bowling leagues. It was a true love story until the very end. He adored his children and grandchildren as they did him. He was an amazing Tata and the epitome of Unconditional Love. He was a true gentleman to everyone he met and had an unending supply of war stories that will be missed by all. His heart of gold will be missed and cherished forever. He leaves a legacy of love to all who were blessed to know him.

Private services will be held on Wednesday, December 9, 2020 but may be viewed via live stream beginning at 9:00am at https://www.facebook.com/WhitneyMurphyFH/live/
Condolences may be expressed at www.whitneymurpheyfuneralhome.com.

Offer Hugs From Home Condolence for the family of SERVIN, HENRY