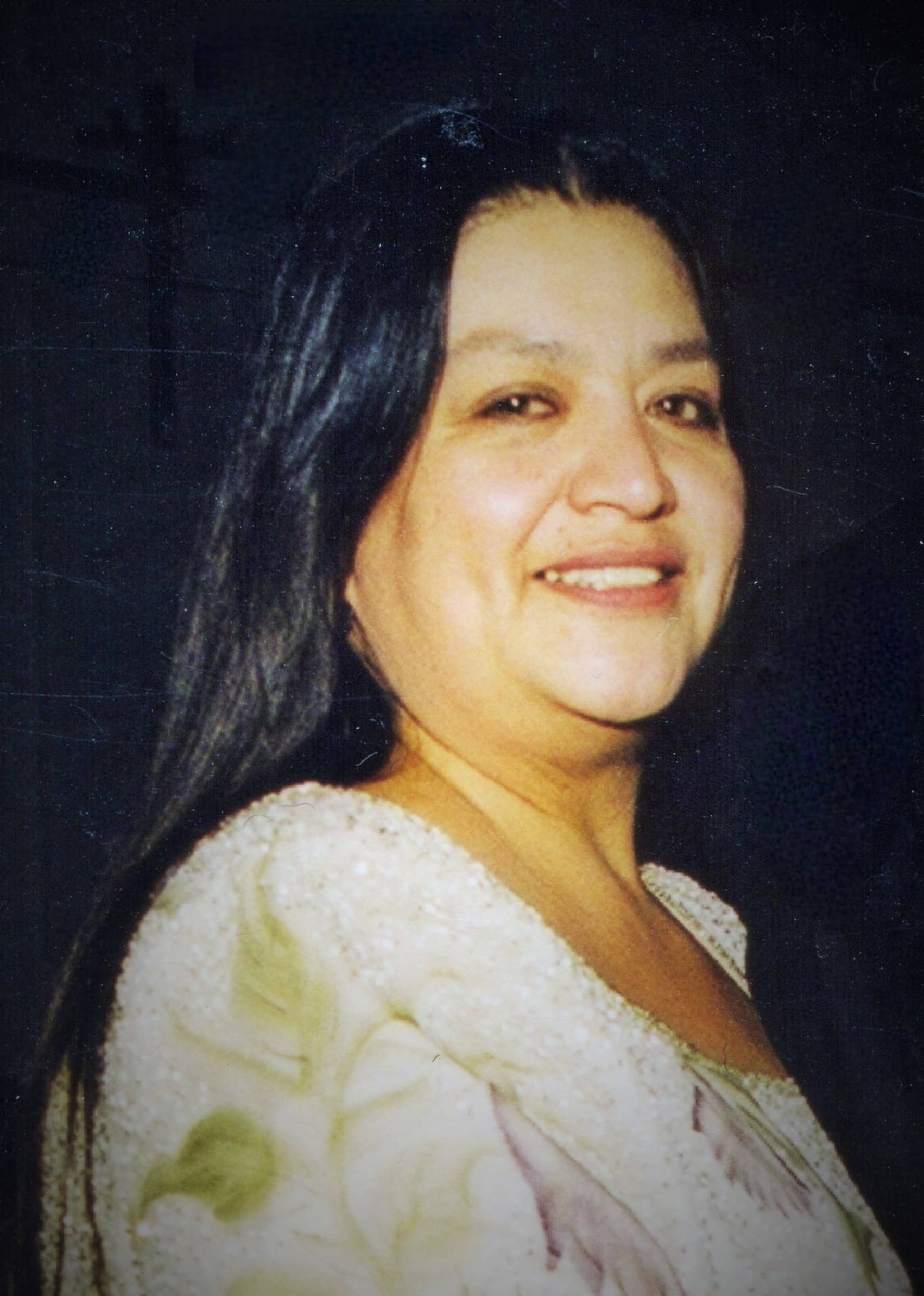 She was born on September 14, 1958, to Gilbert H. Avelar and Ernestine O. Olmos. She is preceded in death by her father, Gilbert, step-father Richard, Uncle Neto, Godson Adrian, Sister-in-Law Peggy, and many more beloved family members. She is survived by her mother, Ernestine; husband, Joseph; sons Gilbert (Nichol) and Eric; grandchildren Alexa, Elijah, and Michael; sister, Susan (Jose) Carreon, and many nieces and nephews.

Barbara began her life in Tucson, moving to Phoenix in her teenage years where she attended Alhambra High School and met her sweetheart of 44-years, Joe. Together, they had 2 sons, Gilbert and Eric, who were her pride and joy. This love extended to her grandchildren, who she absolutely adored and could not get enough of. She treasured her Facetime calls with her “Ladybug” (Alexa) and enjoyed giving her grandsons rides on her scooter.

Barbara loved the outdoors, whether it was camping up North, relaxing on a beach, playing Roulette in Laughlin, or sitting on a rock and taking in Sabino Canyon; this was her happy place, and it is how we envision she is enjoying her place in paradise.

Barbara enjoyed her life in all its stages. Even when her health would limit her, she still found a way to travel and check off her bucket list, most recently with a trip to Washington, D.C. It was rare for Barbara to miss an event. She loved her family near and far and appreciated the time she spent with each of them.

A Eulogy will be given at 10am, with a Funeral Mass to be celebrated at 10:30am on Saturday, December 17, 2022, at St. Mary’s Basilica, 231 N. 3rd Street, in Phoenix. Procession to her final resting place at St. Francis Catholic Cemetery, 2033 N. 48th Street, will follow. Arrangements have been entrusted to Whitney & Murphy Funeral Home, 4800 E. Indian School Rd., Phoenix. Condolences may be expressed at www.whitneymurphyfuneralhome.com.

Offer Hugs From Home Condolence for the family of SHRUM, BARBARA JEAN