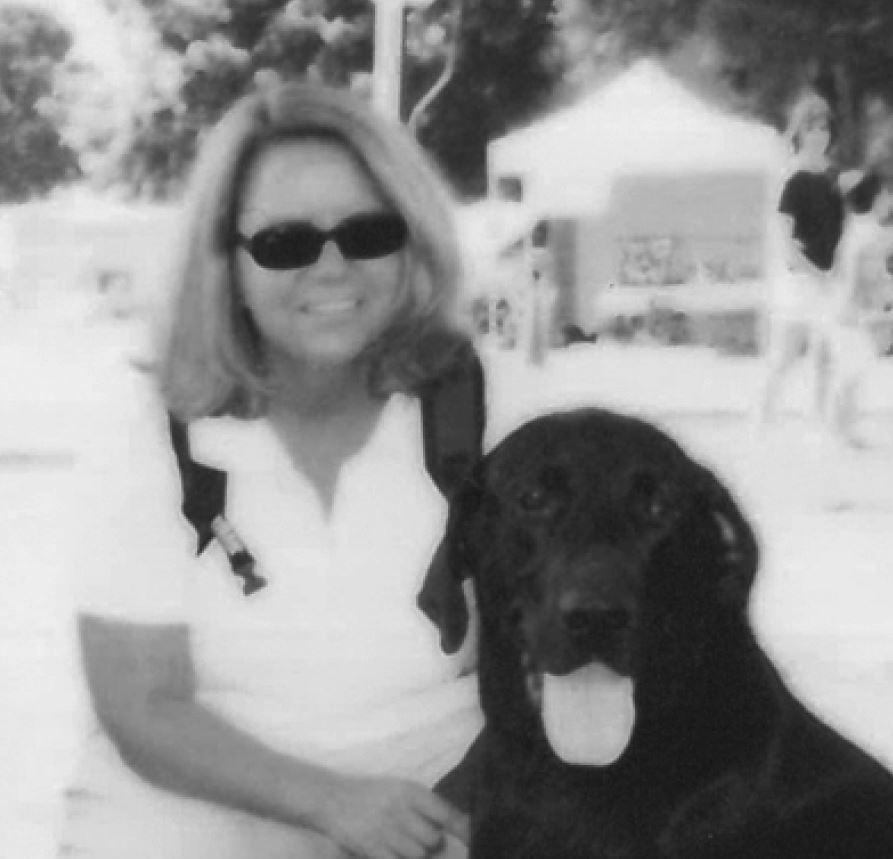 Mary Elizabeth Sigler passed away far too soon on June 9, 2018 at her home in Phoenix, Arizona after a nearly three-year battle with pancreatic cancer. Born August 3, 1965 in La Grange, Illinois, Mary (“Beth”) was pre-deceased by her parents, Paul and Lee Ann, and her brother, John. She is survived by her brothers Tom and Dave (Karen), nephews Paul and Chris, numerous cousins, her faithful and beloved canine companion Luke, and innumerable devoted friends, all of whom loved and will miss her.
Mary was a life-long academic, brilliant writer, and accomplished intellectual. Having earned her B.A. (1989) and Ph.D. (2003) at Arizona State University, she earned her Juris Doctor from the University of Pennsylvania (2000) and was appointed to the faculty of the Sandra Day O’Connor College of Law at Arizona State University in 2003, which was her dream job. Professor Sigler quickly established herself as a leading voice in criminal law and jurisprudence and, in 2012, was appointed as an Associate Dean at the College of Law. Mary was a frequent contributor to leading law journals, with dozens of publications, and was a sought-after panelist at international conferences. Her work led to a Visiting Fellowship at Oxford University in 2006 and a National Endowment for the Arts Fellowship in 2007. In her fifteen years on the faculty at ASU Law, Mary taught jurisprudence, criminal law, and other courses to thousands of students, and her impact on Arizona’s legal community will be felt far into the future.
In addition to her prolific and important academic work, Mary was hilarious. David Sedaris would be jealous of how Mary could turn a phrase. Her incredible wit and prose were present throughout her illness, and her friends are committed to creating a compendium of some her impressive and delightful email messages. Mary was also a lover of hiking, dogs, bad Will Ferrell movies, McDonalds, Domino’s, and all the other finer things in life. She was also a preeminent editor of other people’s work—she made us all sound so much smarter and more literate than we really are!
A wake/visitation will be held on Thursday, June 14, 2018 at Whitney & Murphy Funeral Home, 4800 E. Indian School Road in Phoenix from 6:00 P.M. -8:00 P.M. A Funeral Mass will be held on Friday, June 15, 2018 at 10:30 A.M. at St. Thomas the Apostle Catholic Church, 2312 E. Campbell Avenue in Phoenix, with the interment to immediately follow at St. Francis Catholic Cemetery, 2033 N. 48th Street in Phoenix. A reception for family and friends will follow the interment. Flowers can be sent to Whitney & Murphy Funeral Home or donations can be made in Mary’s memory to Best Friends Animal Society in Utah or to the Arizona Humane Society.

Offer Hugs From Home Condolence for the family of SIGLER, MARY