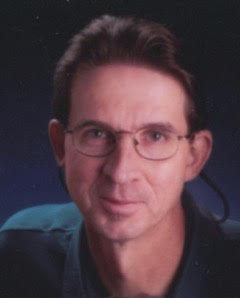 Andrew Siminski was born in 1952 in Cleveland, Ohio, to parents Kazimierz and Monika Siminski. When the family moved to Phoenix in 1964, he joined the Boy Scouts and developed a lifelong appreciation for Arizona’s great outdoors, spending much of his time camping and exploring. While in high school he took a keen interest in photography, which became an enduring passion. Although he explored many genres of the art, he was happiest when photographing dramatic scenes of natural beauty.

Beloved by family and friends, Andy was a loyal, compassionate and loving man. His modest manner belied a resolute and indomitable spirit, and to know him was to know his unwavering integrity.

Andy passed away on May 20, 2021. He is survived by his wife of 30 years, Deedee; his brother, Richard; his two children, Casey and Steve; and his grandson, Easton.

A memorial service will be held on Saturday, May 29, 2021 at 10:30 AM at Whitney & Murphy Funeral Home, 4800 E. Indian School Road, Phoenix. Condolences and Hugs from Home may be expressed at www.whitneymurphyfuneralhome.com

Offer Hugs From Home Condolence for the family of SIMINSKI, ANDREW