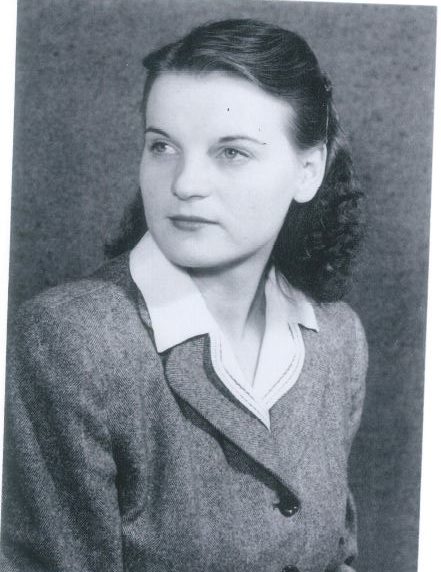 Monika Siminski passed away peacefully on September 9, 2017. She was born on October 16, 1926, in Jelniki, Poland, to Feliks and Aleksandra Tamulewicz. What should have been a happy childhood was swept aside by events of the Second World War. In 1940, following the Soviet Union’s invasion of her country, Monika’s family was forcibly removed from their home and deported to a labor camp in Siberia. They were held there under brutal conditions until the Soviets bowed to Allied pressure and released them in 1941. As refugees, the family endured a succession of hardships and dangers that took them through locales as varied as Uzbekistan, Iran, and even Uganda, in Africa, where Monika and her mother were settled for the duration of the War. She resettled in England in 1948, where she met and married a fellow displaced pole, Kazimierz (Casey) Siminski. They emigrated to the U.S. in 1951, settling in Cleveland, Ohio and became U.S. citizens in 1957. They had 2 sons, Andrew and Richard, and the family moved to Phoenix in 1964. Monika attended St. Theresa Catholic Church for over 50 years and was active in a number of organizations that celebrated Christ-centered living. She is survived by her sons and by her grandchildren: Casey, Steve and Peter, as well as, nephew: Stanley and niece: Janie. She was preceded in death by Kazimierz, her husband of 40 years, as well as her brothers Albin and Edmund. The family wishes to express its thanks to all those who helped Monika in her later years. Visitation will be at 5-8:00 P.M. on Thursday, September 14, at Whitney & Murphy Funeral Home, 4800 E. Indian School Rd., Phoenix with a Funeral Mass at 10:00 A.M. on Friday, September 15 at St. Theresa Catholic Church, 5001 E. Thomas Rd., Phoenix. Interment will follow at St. Francis Catholic Cemetery, 2033 N. 48th Street, Phoenix.

Offer Hugs From Home Condolence for the family of SIMINSKI, MONIKA