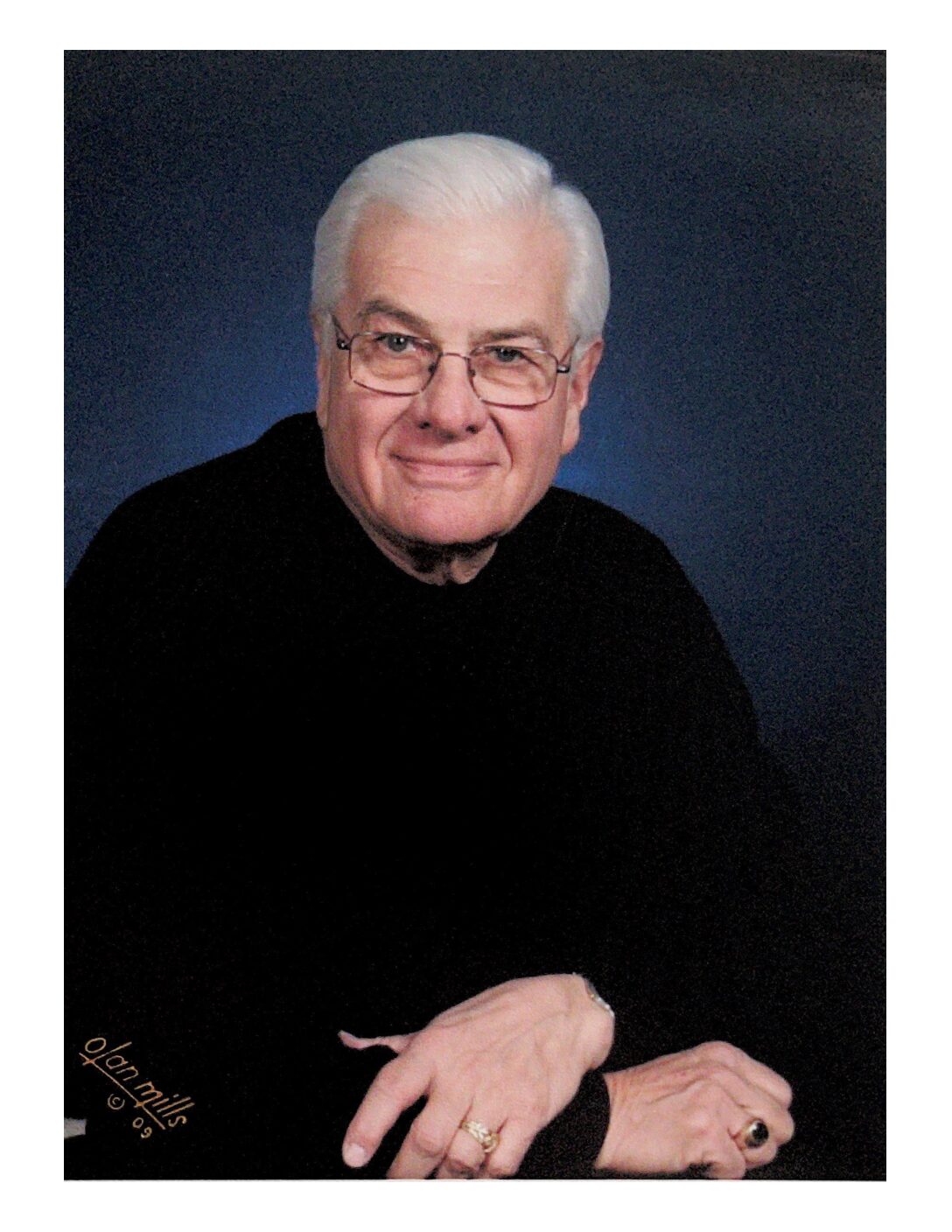 George “Tom” Simmons III was born on April 15, 1940 in St. Joseph, Missouri. He died on March 20, 2021 at the age of 80. Tom spent nearly 47 years in the Paradise Valley and Scottsdale communities, his presence is sure to be missed.
Tom attended the University of Nebraska Lincoln playing collegiate basketball and was a member of Delta Tau Delta fraternity. On occasion it was rumored he made a few bucks for spending money playing pool, where he met his bride Janie Simmons. After a stint in graduate school, Tom and Janie headed down to Arizona. He had a highly successful career in the semiconductor industry spanning 4 decades. Beginning with Motorola in the 1960’s and ultimately co-founding a semiconductor firm of his own in the late 1990’s. He started a boutique real estate firm into his retirement and sold more houses in his last year than any preceding year, all in the midst of battling cancer. A testament to his drive, passion and commitment to always finish what he started. Attributes that were quietly instilled in his children throughout their youth.
Upon retirement Tom served on many charitable boards. Most notably, he was a devout member of the Franciscan Renewal Center (The CASA) in Scottsdale where he was a Parishioner and Board member serving as board President. His Catholic faith also called him to serve as a member of the board of Regents for the Franciscan School of Theology at The University of San Diego.
Tom was highly regarded by all who knew him for his incredible kindness, generosity, optimism, intelligence and wonderful personality. He will forever be known by his family simply as “Papa” a name that meant much more than Dad or Grandpa; it held a much deeper meaning to his adoring family. He is a revered patriarch, the perfect balance between gentleness and strength. He is truly one in a million.
He is survived by his wife of 57 years, Janet (Janie) Simmons, the absolute love of his life. As well as his two children, Samantha Simmons and G. Tom Simmons IV (Jennifer Simmons daughter-in-law) five grandchildren, Taylor Voth, Jordan Voth, George (G.T.) Simmons V, Sophia Simmons, John (Jack) Simmons. His sister Susan Harkins, and his nephews Brian Theobald, Jerry Theobald and Grant Theobald. One sister-in-law Andrea McVeigh, and nephews Craig Vogel, Michaela McVeigh, and Matt McVeigh of Omaha, Nebraska.
He was preceded in death by his Mother Erma Margaret Simmons and his father George (Tom) Simmons Jr., as well as his brother Gerald Jack Simmons. Also, his brother-in-law James McVeigh, Mike McVeigh and sister-in-law Beverly Vogel.
His Funeral Mass will be celebrated at the Franciscan Renewal Center on Saturday, April 10, 2021 at 10:30 am. The “Casa” is located at 5802 E. Lincoln Dr. Scottsdale, AZ. 85253. In Lieu of flowers the family requests any donations or contributions be made in Tom’s name to the Franciscan Renewal Center at https://www.thecasa.org/donate
Condolences may be expressed at www.whitneymurphyfuneralhome.com

Offer Hugs From Home Condolence for the family of SIMMONS, III, GEORGE