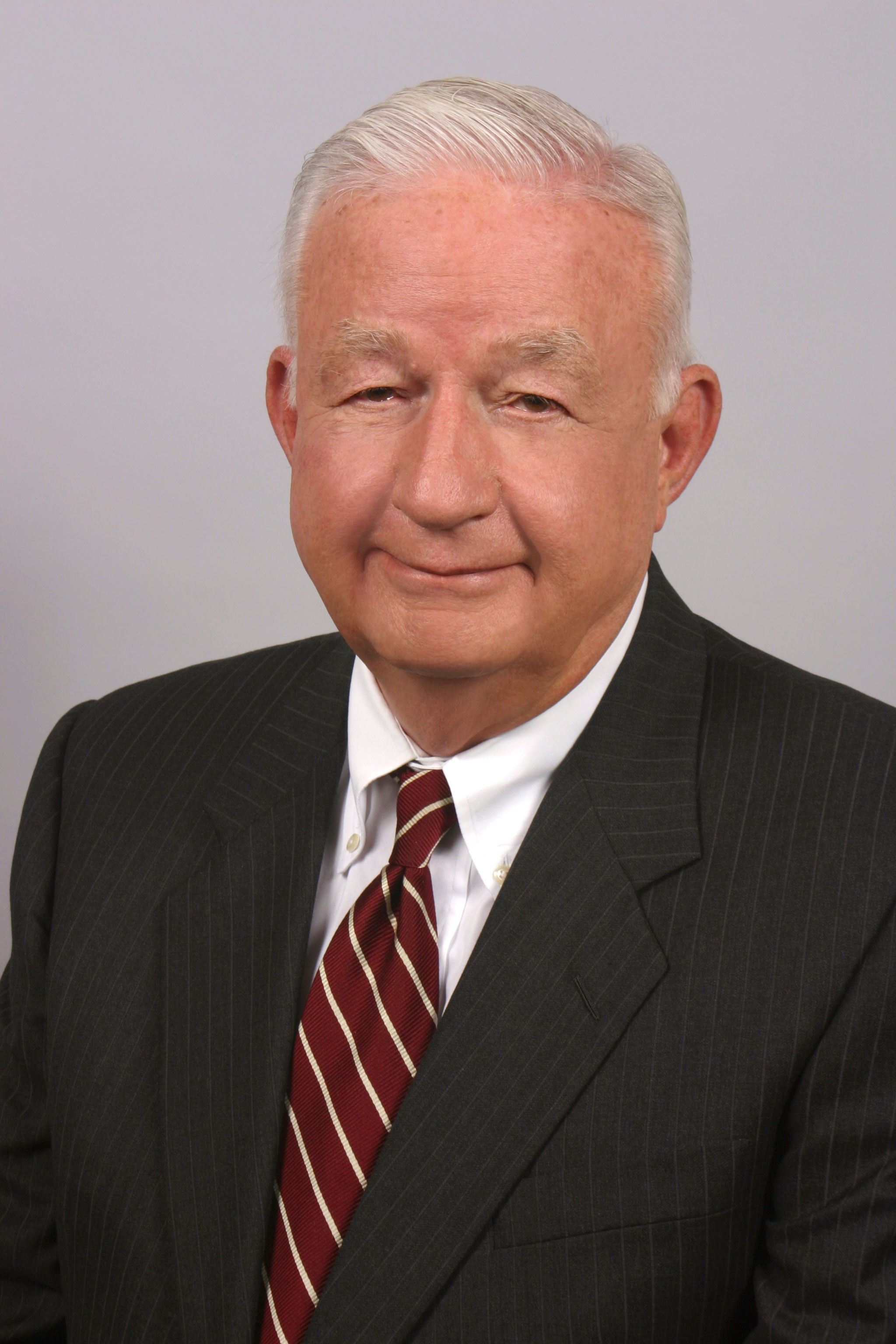 William (Bill or Billy Joe) Joseph Simon (77), of Paradise Valley, passed away on November 9, 2016 after losing his long battle with Leukemia. He was the beloved husband of Sande Sandeno Simon. Sande and Bill had three sons Tom, Mike (Natalie), and Scott. He loved watching his sons play football and was proud of the men they had become. Bill went to sleep peacefully with so much love for his family and friends and was pleased to know that Sande would soon be a grandmother.

Bill moved to Phoenix when he was nine-years-old from Chicago, Illinois. Bill was a proud alum (‘57) of his high school, St Mary’s. He received a Bachelor of Arts Degree from Arizona State University and a law degree from the University of Arizona. He enjoyed a successful career as an attorney specializing in construction and product litigation. He got his start at Beer & Kalyna, and retired from Tiffany & Bosco. Bill served on the Paradise Valley Town Planning and Zoning Commission and the Paradise Valley Town Council (‘73-86). During this time Bill also enjoyed serving as Legal Council for the Scottsdale Jaycee’s (‘78-86).

Bill always remained a true and loyal fan of ASU Football. The golf fever took hold of him as he sought to overtake Walter Hagen. During the summers, he liked to practice mostly in the mountains as a member of the White Mountain Country Club. Bill was devoted to his gardening and loved spending his weekends on the golf course, or watching football with his friends.Bill was preceded in death by his parents Bill and Irene Simon. He is survived by his wife, sons, daughter-in-law, and the many friends he made in his 77 years. He will be missed by all. 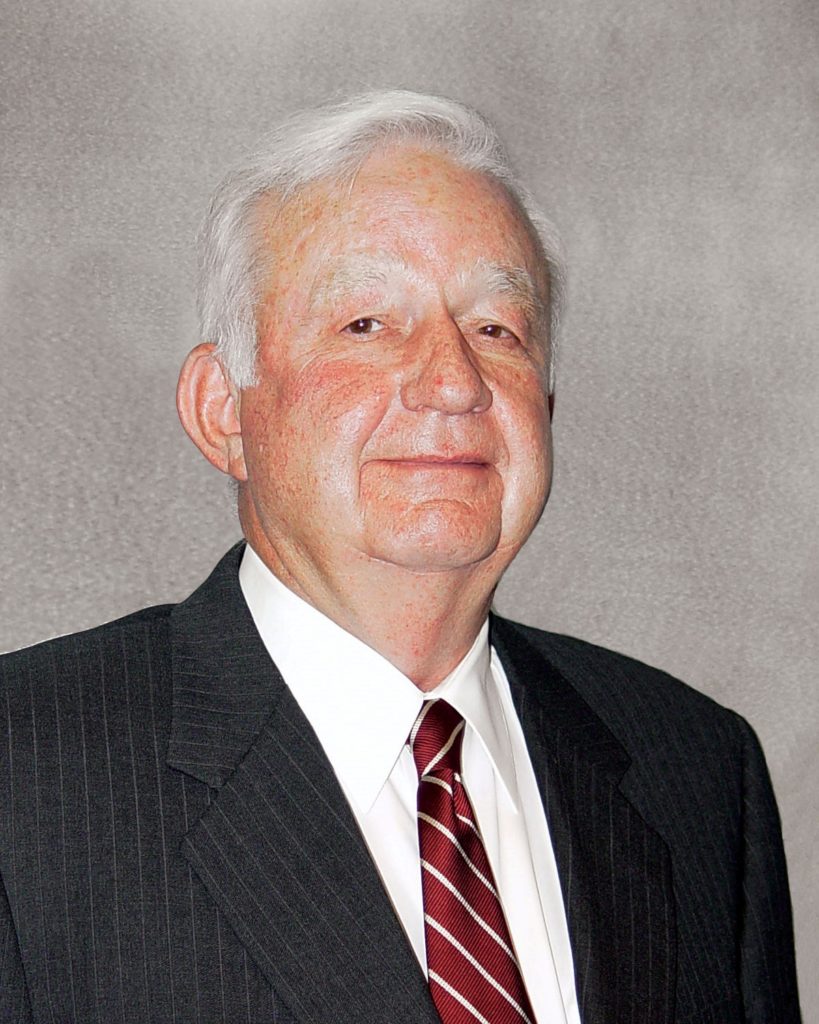 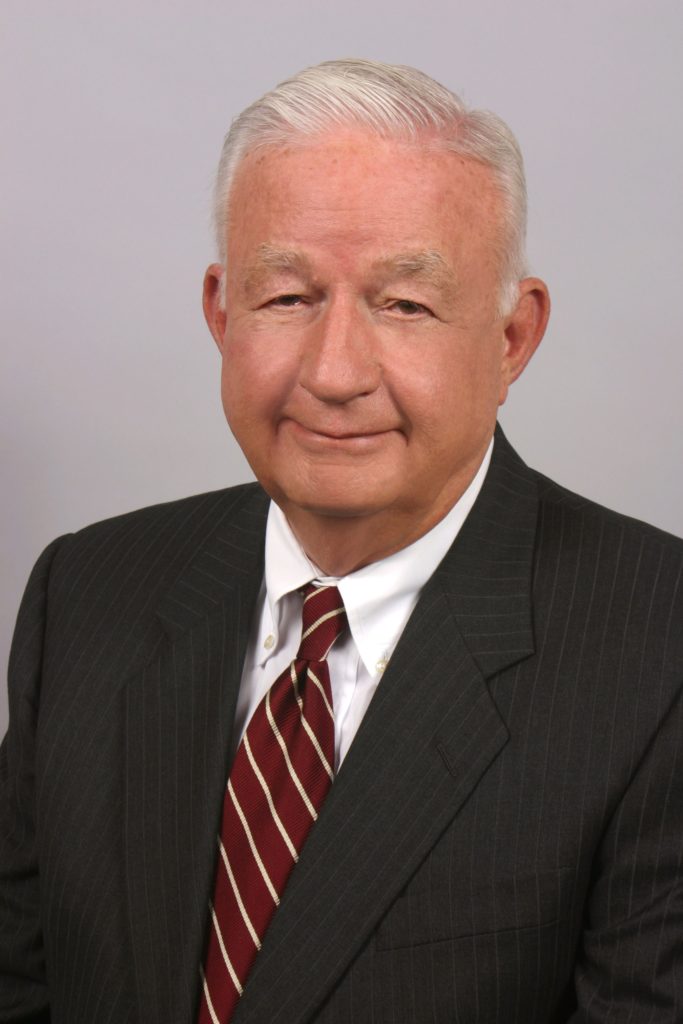 Offer Hugs From Home Condolence for the family of SIMON, WILLIAM