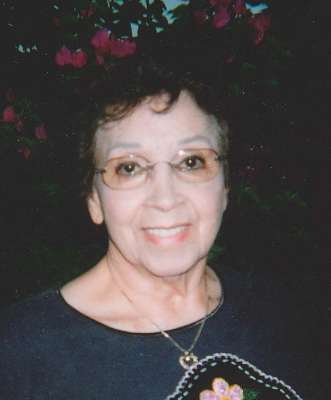 After being a full time homemaker for 14 years, Alma completed an Associate’s Degree while working as a draftsperson for Honeywell in the Valley and retired in 1985. In retirement, she and her husband vacationed in Hawaii several times a year.

A celebration of Alma’s life will be held on Saturday, November 1, 2014 at Whitney & Murphy Funeral Home, 4800 E. Indian School Road, Phoenix with visitation at 2:00pm and a funeral service at 3:00pm.

Offer Hugs From Home Condolence for the family of SITTER, ALMA T.