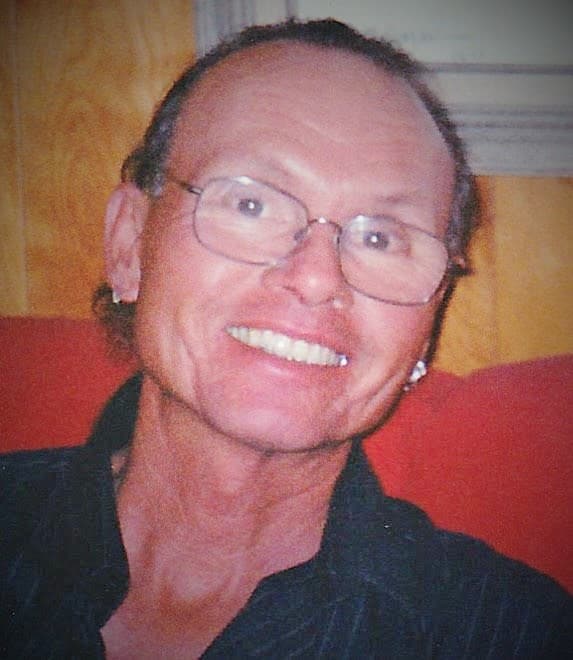 Frank J. Sitter, age 67, of Phoenix, Ariz., passed away peacefully on May 16, 2022. Frank was born in Muskogee, OK on September 17th, 1954 and was the third of 4 children born to Albert and Alma Sitter. A frame-maker then Mail Carrier for the USPS in 1986, Frank retired in 2014 after almost 29 years. An active Philanthropist, Woodworker, Artist and unmarried widower of his wife, Mary Annette (deceased1992), Frank is survived by two sisters, Diane McKechnie of Albuquerque, N.M., Tere Lange of Mesa, Arizona and brother Joseph Sitter of Gilbert, Arizona; two nieces Falisa Jackson and Molly Sitter and one nephew, Weston Lange. Frank also leaves behind several very good friends that have been near and dear to him for decades. We’ll be celebrating Frank’s life together on Sunday, May 29, 2022 at 2:00PM at Whitney & Murphy Funeral Home, 4800 E. Indian School Rd., Phoenix, Arizona and gathering at Frank’s house at 4PM. Condolences may be expressed at www.whitneymurphyfuneralhome.com

Offer Hugs From Home Condolence for the family of SITTER, FRANK JOSEPH