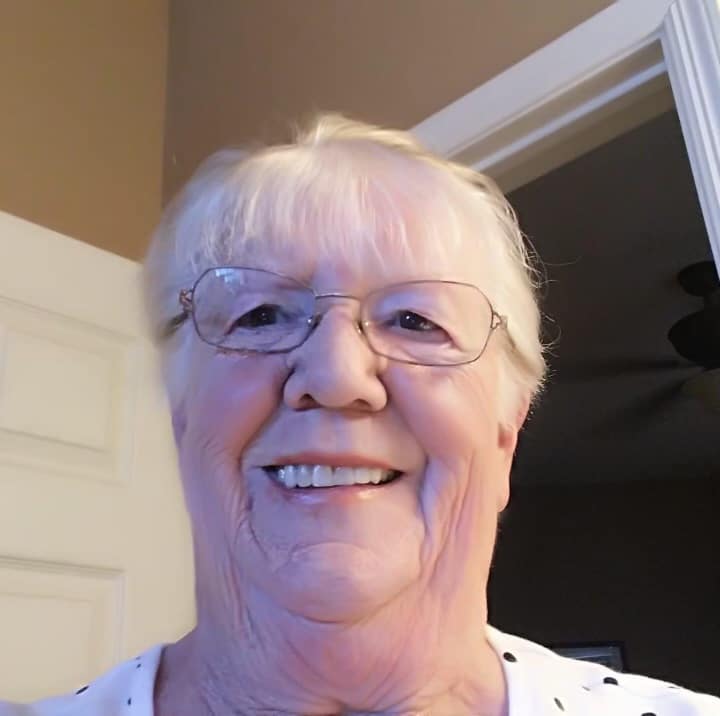 Jeannette L. Slack, 83 of Maricopa, Arizona, passed away unexpectedly on November 26, 2021. She was born in Manville, Rhode Island on June 11, 1938, to parents Lucien and Blanche Berard. In Rhode Island Jeannette attended the St. Clare’s Girls School and then later came to Phoenix, Arizona where she attended the University of Phoenix and studied nursing. Jeannette was a Registered Nurse for 42 years and even earned the title of the Director of Nursing in Phoenix. In addition to her nursing career, she later in life also enjoyed several hobbies such as knitting, photography, puzzles, and had an affinity for riding motorcycles. Jeannette had a lifelong passion for helping others and spending time with family and friends, and of course a deep love for her dogs.

A Memorial Service will be held at 10:00 A.M. on Monday, December 6, 2021 at Whitney & Murphy Funeral Home, 4800 E. Indian School Rd., in Phoenix. Inurnment will take place immediately after at St. Francis Catholic Cemetery, 2033 N. 48th St., in Phoenix. Condolences may be expressed at www.whitneymurphyfuneralhome.com

Offer Hugs From Home Condolence for the family of SLACK, JEANNETTE L.