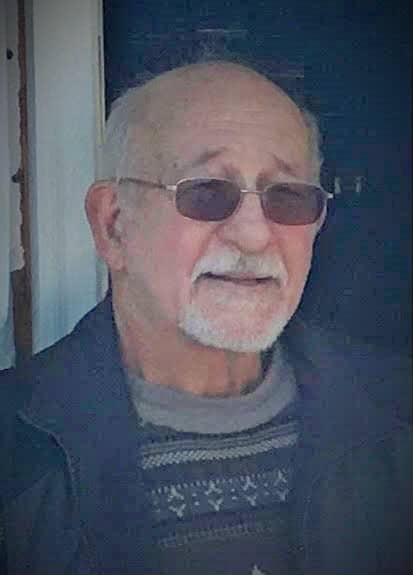 Franklin Henry Slater passed away surrounded by friends and family in Phoenix on June 19, 2021, after a long battle with cancer. Frank was born on July 3, 1943, to Cecil and Roxine (Diamond) Slater in Correctionville, Iowa. He was the second of their three children, and he had two sisters, Jackie Mahin (deceased) and Wyma Henrichsen (Tom). After graduating high school, he joined the Navy, and then moved to Phoenix in 1965, where he lived the rest of his life. He worked for over 20 years with Valley Crest Landscape, before he retired in 2010. Frank was a great friend, and an endlessly generous and kind soul. He would do anything for those he loved and cared for, and often even for those he didn’t. Frank was a lover of animals, a voracious reader, and a collector of many things. He is survived by his younger sister, Wyma, as well as several nieces and nephews and great-nieces and nephews. He also leaves behind his beloved dog, Bella. There will be a rosary and a memorial service for Frank on Friday, June 25, 2021 at 4:00PM at Whitney & Murphy Funeral Home, located at 4800 E. Indian School Rd., Phoenix. Condolences and Hugs from Home may be expressed at www.whitneymurphyfuneralhome.com

For those unable to attend the funeral service please join a live video stream at 4:30 pm (Arizona Time) on our funeral home Facebook Live account at:

Then go to the videos page and search for the named link to view the video feed.

Offer Hugs From Home Condolence for the family of SLATER, FRANKLIN HENRY