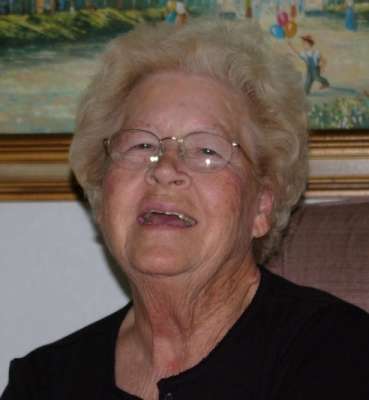 82, of Mesa, Arizona passed on February 21, 2015.  Born in Hiram, Arkansas on September 3, 1932 to William Bryant Bishop and Thelma Irene Davidson, she with her parents and three brothers William, Robert, and Richard, moved to Arizona in 1934.  She attended Phoenix Union High School before meeting and marrying Max Leroy Smith on November 1, 1948, to whom she was married for over 50 years.  Nita, as she was known, served as supervisor for New Product Development at Antigua Sportswear and is survived by her children Linda, Roberta, and Alisa, as well as 8 grandchildren, 7 great-grandchildren, and 2 great-great grandchildren.  She is preceded in death by her parents, brother Robert, and husband, Max.  Donations can be made in her name to the ASPCA, http://pawsaz.org/, or St. Jude’s.

Offer Hugs From Home Condolence for the family of SMITH, DOROTHY JUANITA