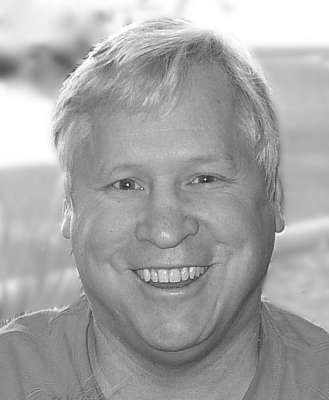 69, died January 28, 2015 of complications of a rare abdominal cancer. Otis and his wife, Lory, were instrumental in passing Shannon’s Law to protect others from dying from the random gunfire that killed their daughter, Shannon. After Lory died in 2008, Otis focused on raising their twin sons. A Memorial Service will be held at 3:00pm, Saturday, February 7, 2015 at the Camelback Church of Christ, 5225 E. Camelback Road, Phoenix. Friends of the family have established a 529 College Savings Plan for the boys at Fidelity Investments. You can make contributions by following this link: http://go.fidelity.com/zq9b. For Arizona residents, contributions may be deductible up to $2000.00. Arrangements entrusted to Whitney & Murphy Funeral Home.

Offer Hugs From Home Condolence for the family of SMITH, OTIS