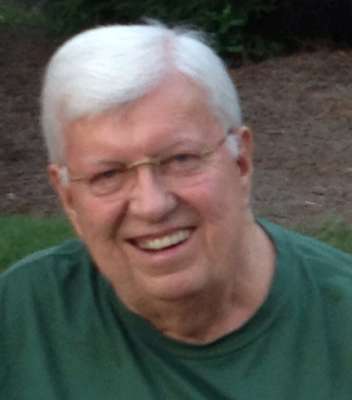 John R. Snider Sr. passed away on Feb. 1, 2014 in Phoenix.  He was born to the late Maureen and Harry Snider on Nov. 26, 1936 in Little Rock, Arkansas.  He graduated from the University of Arkansas at Little Rock, served in the Arkansas Air National Guard and pursued a career in business throughout his life.  John was a grateful member of Alcoholics Anonymous for over 32 years.  He is survived by his former wife, Margaret, sons John (Mary), Brian (Julie), Eric (Amber), Colin (April) and Mark (Julie), his twelve grandchildren, his sister Mary Griffin, his brother Dr. Thomas Snider (Libby) and his sister-in-law Terry Snider.  His brother Harry Snider predeceased him. A Memorial Mass for John will be held at the Franciscan Renewal Center, 5802 E. Lincoln Dr., Scottsdale 85253 on Friday, February 14th at 10:00 am.  In lieu of flowers, memorials may be made to the Franciscan Renewal Center.

Offer Hugs From Home Condolence for the family of SNIDER, JOHN R