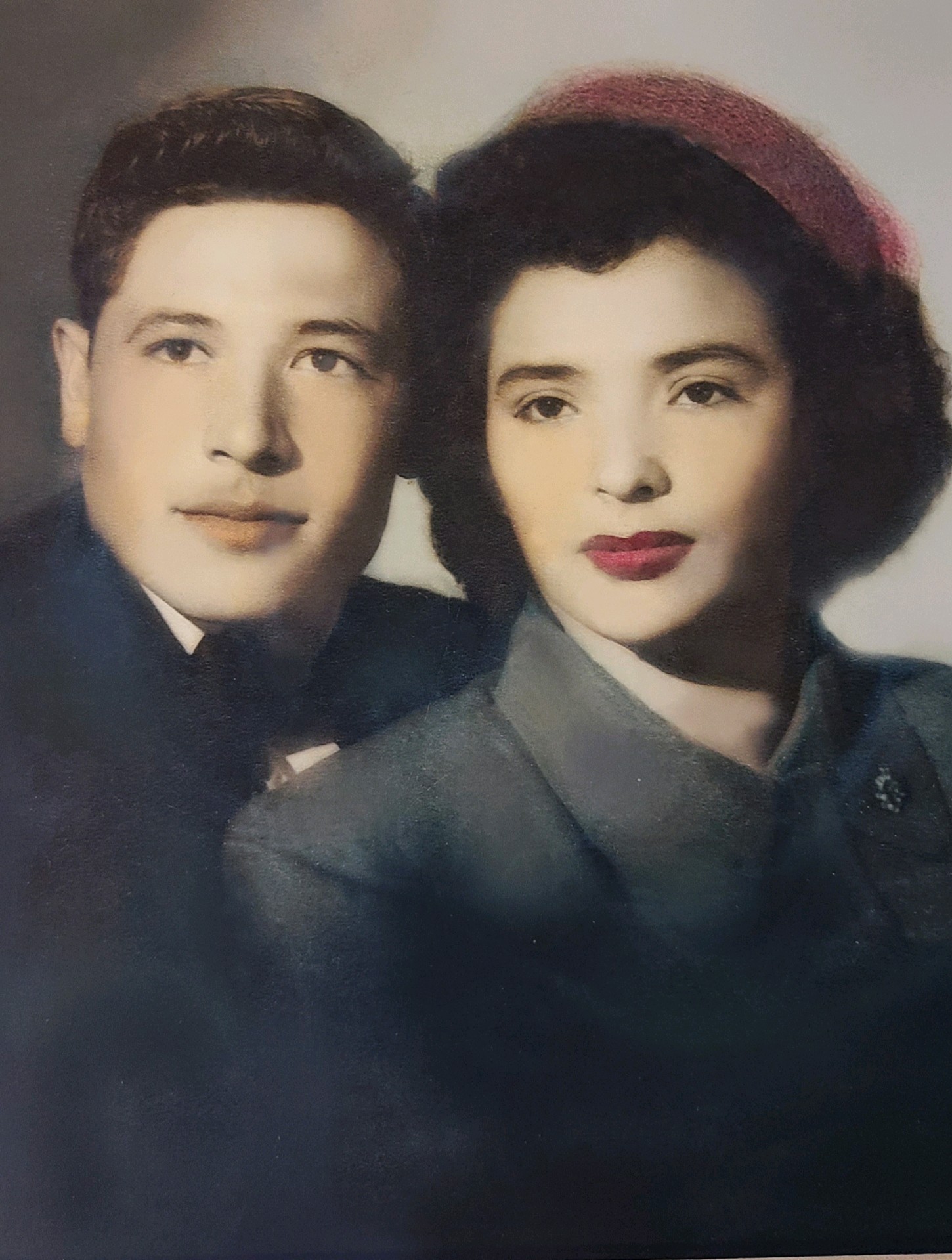 Pablo Somoza was born in Douglas, Arizona to parents, Pedro & Guadalupe.
He had several brothers & sisters, Raul, Ruben, Alberto, Delphine, Angelita & Virginia.
They all have passed away several years ago.
Pablo spent his early years working on the ranch, he only went to school for a few years, but enjoyed working along with his father doing the chores & duties.
In 1950, he met his wife, Maria Franco. They met at a club in Glendale, Arizona. She was on a date , but left with Pablo. They were married in 1951. They had a very long marriage that lasted over 70 years. They had a huge family that consisted of Pablo Jr., George, Victor, Eddie, Lupita, Rudy & Richard. His sons, Pablo Jr, Victor & Richard have passed away several years ago. Maria passed away on the day of Richard’s funeral 2 years ago.

Pablo was a loving father and husband. He was also a hard worker. He was a laborer at Midland Ross/Capitol Castings for over 40 years when he retired. Even after that, he worked an additional 10 years at the Vee Quiva Casino.

He was a good man, and honest man that loved a great conversation with everyone. I will truly miss him. Rest In Peace, Dad. You earned it.

Offer Hugs From Home Condolence for the family of SOMOZA, PABLO