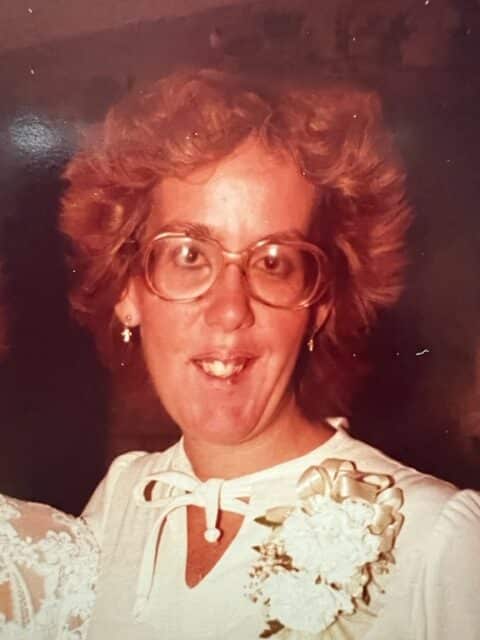 Janet Irene Sons (Nee Giguere) 68 of Phoenix, Arizona, passed away unexpectedly in her sleep on November 5th, 2022. Janet was born in Chicago and moved to Phoenix as a young girl where she made her home. She loved to be called “Jeanette” as that was her grandmother’s name. Although Janet faced several challenges and medical issues throughout her life, her faith in God and belief in Scripture never diminished. She had great love for her family which she showed by entertaining us at family gatherings. Janet had a beautiful voice and a passion for singing Christmas and other songs. She was good hearted and will be dearly missed. We know she is now at peace and is joined in heaven with our Mom, Dad and brother Ted.

Janet is survived by her two children, Nikki Marie and Daniel. Her two sisters Nancy and Louise (Ray), brothers Jerry and Chuck, grandson Micah, along with several nieces and nephews.

Offer Hugs From Home Condolence for the family of SONS, JANET IRENE