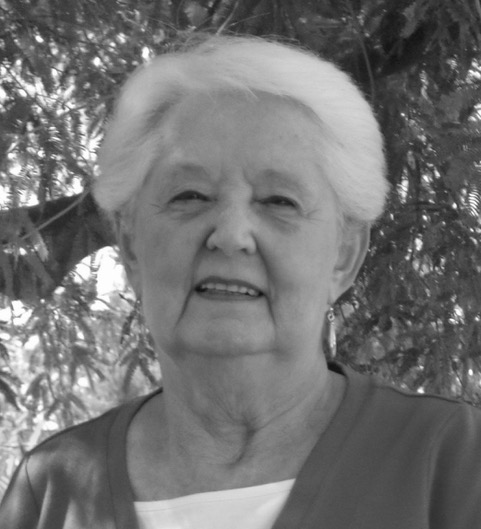 Beatrice M. Spangenberg, 86, of Phoenix, AZ passed away on Thursday, April 26, 2018. Born in Clinton Township, Wayne County, Pennsylvania to Henry K. and Lillian W. (Brunner) Arnold. Beatrice was preceded in death by her husband Carl G. Spangenberg, to whom she was married for 67 years; and, is survived by two sons, Stephen Spangenberg & wife Cheri of Phoenix and Mark Spangenberg & wife Debbie of Huntingdon, PA; three grandchildren, Kevin Spangenberg of Hummelstown, PA, Molly (Spangenberg) Eveler of Fredericksburg, VA, and Tory Spangenberg of Phoenix; three great grandchildren, Weston and Josephine Spangenberg, and Calvin Eveler; brother-in-law Charles Goodman; and, nephews Reed and Dale Goodman. Beatrice was also preceded in death by her sister, Dorothy (Arnold) Collins and her brothers, Neil R. Arnold and Vincent K. Arnold. Beatrice was a graduate of the Honesdale High School, class of 1950 and the Wayne Commercial School. Over the years Beatrice worked in various secretarial and administrative positions and was Office Manager for McCaleb Goldberg Architects in Phoenix. Beatrice was active in community and church organizations most recently the Saguaro Senior Group at the Paradise Valley United Methodist Church, The Maricopa Gem & Mineral Society and the Arizona Mineral Museum. In lieu of flowers a memorial donation may be made to a charity of your choice. A service will be held for family and friends in the Chapel of the Paradise Valley United Methodist Church. Arrangements entrusted to Whitney & Murphy Funeral Home.

Offer Condolence for the family of SPANGENBERG, BEATRICE M. ARNOLD