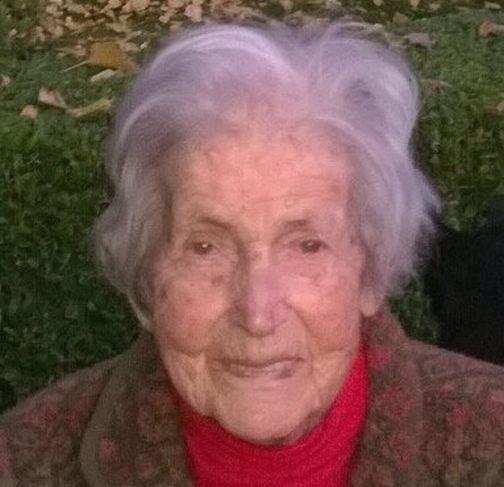 Anna knew no strangers and believed that you should always give everyone a little compliment.  Working outdoors in her garden was a lifetime passion.  There was never a hungry person, bird or animal that she did not feed.

Anna was the youngest of nine children, and was born on Oct 29, 1920, in a log cabin on a farm near Compton, in Northwest Arkansas.  Her parents, Frank Perme and Mary Hribar-Perme, were immigrants from Slovenia who met in Kansas.  Each morning, Anna had a 3 mile walk to attend class at a one room schoolhouse in Boxley.

Waitressing in Kansas at the International Grill was her first job.  During World War II, she worked assembling aircraft engines at Buick Aviation in Chicago.  There she met her husband of forty-three years, Joseph E. Stack.  After their marriage in 1945, they relocated to Arizona, where she devoted her life to raising her four children, Jeannette, Terry, Josie, and Joseph Jr. In Phoenix, she also enjoyed working at Motorola for nearly twenty years.  In addition to her children, she is survived by two grandchildren: Jeff Strange (Beth) and Jennifer Tesdall (Robert), and two great grandchildren: Amanda and Samantha Strange.

She passed away peacefully on Tuesday, March 30th, 2021 at the age of 100, a valuable antique.  She will be profoundly missed by all those who knew her.  Always optimistic, never negative, she touched many lives with her kindness, humor, and ready smile. 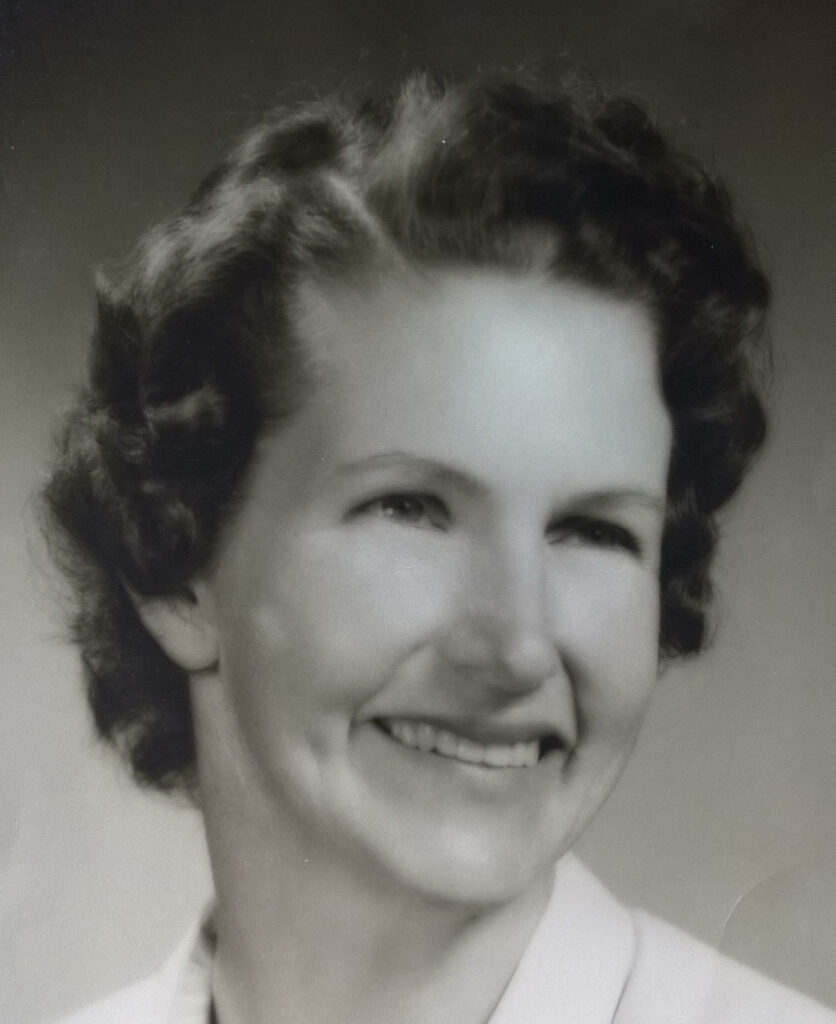 Offer Hugs From Home Condolence for the family of STACK, ANNA