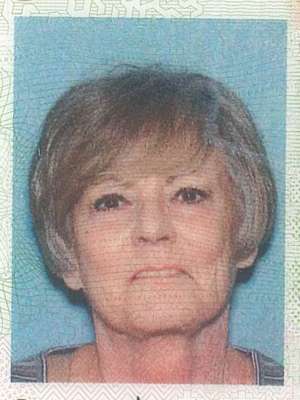 On March 25, 2017, Dawn was gently lifted up to Heaven after a series of illnesses over the past several years. Born August 14, 1946 in Glendale, California to Mildred and Richard Stafford. She moved to Arizona as a young child and called this her home since 1949. Dawn was an accomplished woman and lived her life pursuing many of her interests. She was a licensed cosmetologist for a number of years before her real passion leapt to the forefront. She began a career in the world of show dogs and under her skillful expertise, over 76 of her dogs that she bred and raised, were awarded championships. Driven by a thirst to expand in this world, she began showing dogs for clients and took over 200 of those dogs to championships, as well. She became the first woman in the State of Arizona to become an American Kennel Club (AKC) professional handler. Eventually she became an AKC judge and because she enveloped a strong sense of fairness and an excellent knowledge of her job, she was respected and loved by many in this field. Dawn graduated from Arizona State University Magna Cum Laude with a Master’s Degree in Social Work. After graduation, she worked as a Case Worker for CPS in Arizona and upon retiring, resumed a limited role in the dog world. Dawn leaves behind a son, Billy Dankemeyer, his wife, Heather and grandchildren Sonny and Hayden of Flagstaff as well as many friends. Rest in peace; we will miss you forever. Services will be held privately. In lieu of flowers, please make a donation in Dawn’s name to banner Hospice or the Arizona Humane Society. Arrangements entrusted to Whitney & Murphy Funeral Home.

Offer Hugs From Home Condolence for the family of STAFFORD, DAWN MARIE