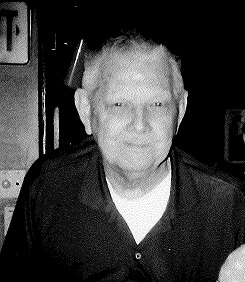 John Cameron Starr passed away June 28, 2014.  He was born in Hoxie, Arkansas March 15, 1931 to John C. and Alma (Erwin) Starr and moved to Arizona in 1937.  He graduated from Miami High School in 1948, attended the University of Arizona and served in the U.S. Army.  John spent most of his adult life in the Washington, D.C. area.  He will be missed by those he leaves behind: his son, John Cameron Miller (Kathryn), grandson, Grider William Miller (his pride and joy) and sister, Jill Sotelo along with several nieces and nephews.  Donations may be given in his honor to the Salvation Army.

Offer Hugs From Home Condolence for the family of STARR, JOHN CAMERON