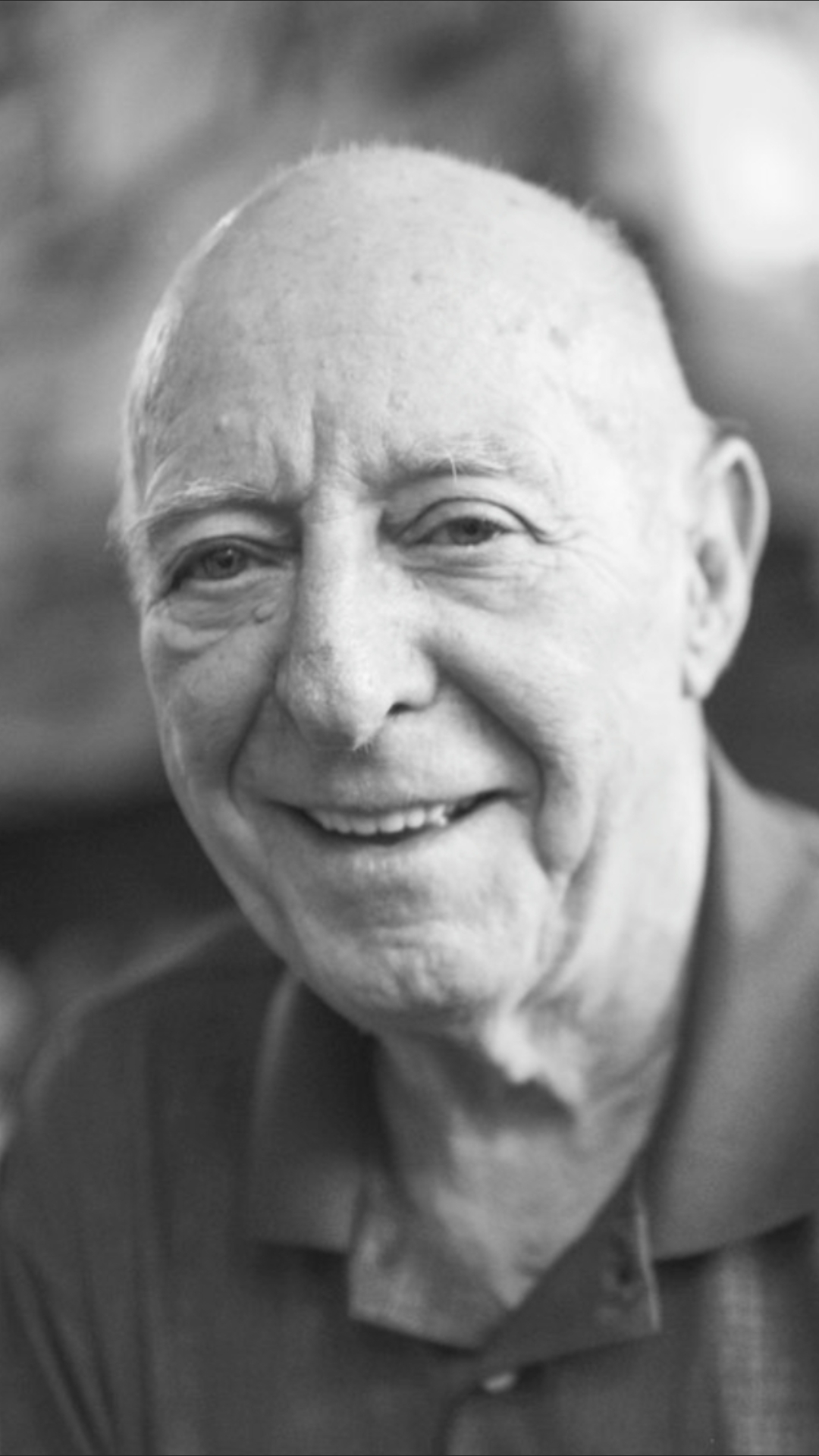 Norman D Steinle, 78, Bismarck, passed away surrounded by his loving family on March 31, 2019 of injuries sustained following a motor vehicle accident in Yuma, Arizona.
Cremation has taken place at the Whitney & Murphy Funeral home in Phoenix, AZ. A memorial service will take place in North Dakota on a future date.
Norm was born on July 12, 1940 in Flasher, ND, to Fred and Hilda (Holmgren) Steinle, their first born son. He was raised and educated in Carson, ND. While attending Carson grade school and high school, Norm, also known as “Doc”, loved playing basketball. Norm attended First Lutheran Church in Carson, and was active in the church choir. He later attended Bismarck Junior College and then served in the Army National Guard.
He was involved most of his life in the real estate industry as a broker, developer, and appraiser. He worked in the banking industry in his early years. He also owned and operated the Mainline Simmental ranch outside of Carson. Enjoying his work and never wanting to fully retire, Norm continued to work in the real estate industry up until the time of his death.
Norm married Janice Anderson in Carson on July 15, 1960. Together they had three children, Kirk, Kari and Susan. They raised their family in Bismarck.
On August 30, 2003, Norm married Barb Hauge in Mandan. They began spending winters in Yuma and found great enjoyment meeting new people and having new adventures.

Norm enjoyed family motorhome vacations and camping trips with family and friends. He also took many fishing trips to Canada, and elk and antelope hunting trips to Wyoming with his son Kirk and grandson Zach. He loved time spent at the family farm in Carson, passing on his love of the outdoors down to his family.
A source of strength, encouragement and guidance, Norm was always there for his family. He developed numerous close friendships throughout his life in North Dakota, and many more while spending winters in Arizona. Norm was the life of the party, a fabulous story teller, and an overall larger than life character. His bold, adventurous spirit was enjoyed by those that knew him.
He is survived by his wife Barb, children Kirk (Maryann) Steinle, Kari Turner, Susan (Dave) Wegner, brother Jeff (Joyce) Steinle, sister Pam (Skip) Oberg, stepsons Darren (Kelly) Murray and Mike (Sherry) Murray; grandchildren Bridgette (Justin) Bumann, Zach (Amy) Steinle, Ben Steinle, Josh Steinle, Sydney Turner, Ryan Turner, Kim Davidson, Matthew Wegner, Tim Wegner, Joe Wegner, great grandson Xander Bumann, and step grandchildren Bri Murray, Bryce Murray and Morgan Lang. Also precious to Norm were his beloved dogs Sammy and Scooter, who he called his buddies.
Preceding him in death were his parents, Fred and Hilda Steinle and infant brother Roger.
In lieu of flowers, the family prefers memorials to the American Diabetes Association.

Offer Hugs From Home Condolence for the family of STEINLE, NORMAN D.