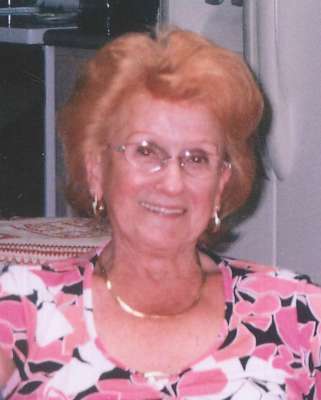 Margot Stenger (nee Schafer) was born November 13, 1930 in Aschaffenburg, Germany and went home to our Lord April 18th 2017. At a very early age her Mother had passed away and the war had started. Mom’s dad had to work in another city so she went to live with her Aunt and Uncle. As legend had it when the war ended Mom caught the eye of a very handsome fella named Helmut. They married in August of 1950 and wanted to start a new life in the US. They landed at Ellis Island briefly and moved to Chicago because our Grandmother was living there already. Dad got drafted right away in the US Army and their first son was born at Aberdeen Proving Grounds, Maryland in 1951. Again looking for the American Dream they came to Arizona in 1953 and Dad set up Phoenix Music and TV and Mom and Dad built the business together. As independent as she was, in the early 70’s Mom decided to go to College and become a Surgical Technician. Her first job was at Doctors Hospital and then joined Dr. Fred Carriker as his private Scrub Nurse. Mom finished her career with the Carriker’s after 35 years. It was Mom’s passion to always reach out to help others and she did it till the end. At her table at the facility she helped others making their coffee and helping them eat even though she struggled on her own. Mom is preceded in death by her Husband Helmut and Daughter-in-law, April. She is survived by her Son Ralph, Roy (Mary), Daughter Carol (Richard), 8 Grandchildren, two Great-Grandchildren and another one the way. Mom will leave a void in all our hearts till we meet again.

Offer Hugs From Home Condolence for the family of STENGER, MARGOT