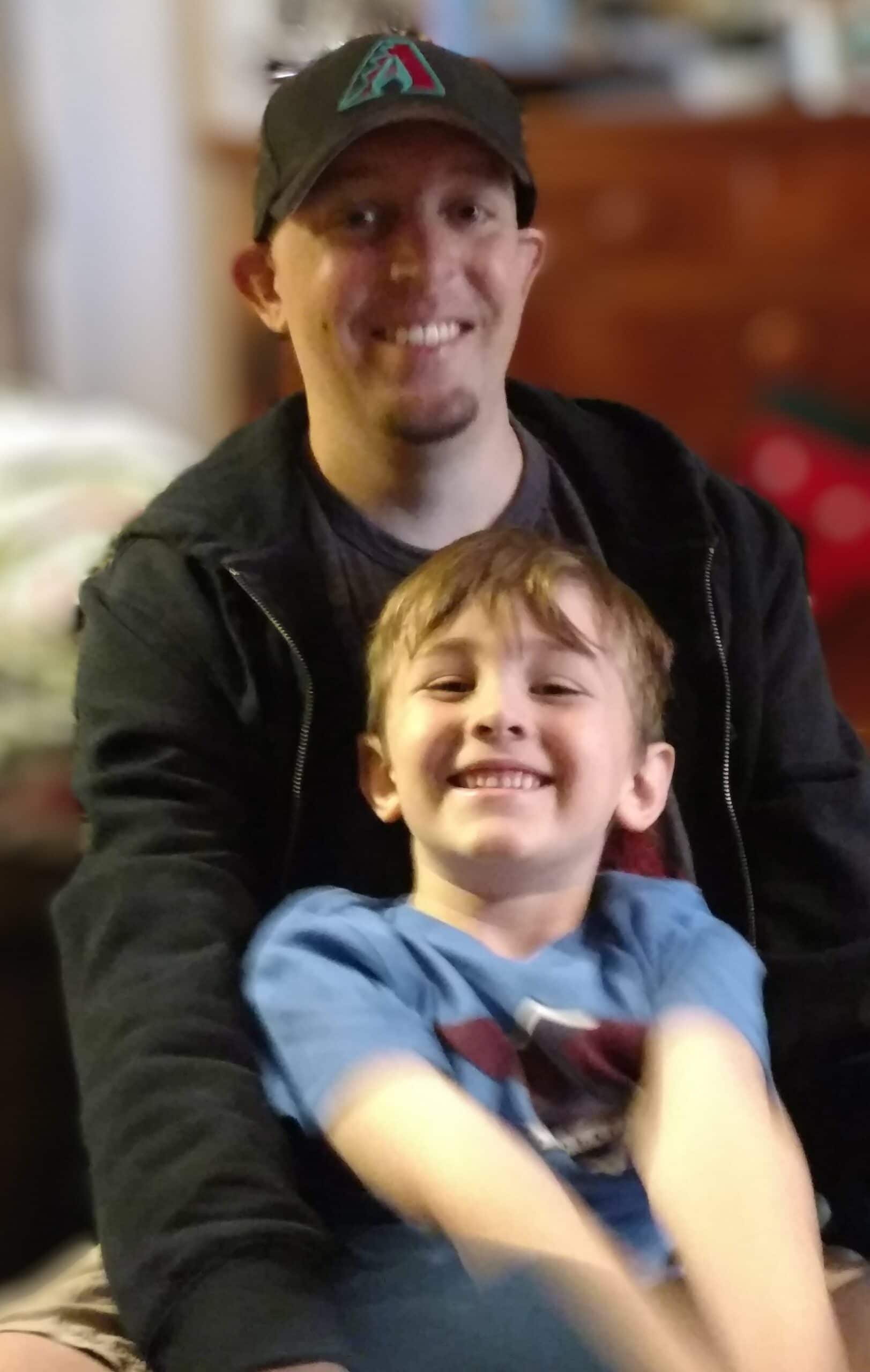 Man down. I’m very sorry to report that Mr. Thomas Sternke left the building yesterday afternoon. One of my closest friends since childhood, I can vouch he was one of kind.  Descriptive words will never do him justice, but ‘intelligent and witty irreverent bastard’ comes quickly to mind. He was a rogue rule breaker, adopter of ‘it’s better to ask for forgiveness than permission’, finder of light humor in the darkest of subjects, run-her-in-the-red till the end, and an Eagle Scout with questionable credentials and an infectious laugh. He was a thoughtful, caring, and understanding fellow that never shut up about being a dad and how proud he was of his son Henry In the end, a childhood heart problem put that train down a complicated track. Thomas was imperfectly perfect, and he pulled it off better than any. A huge character on some of my life’s craziest and best stories, he leaves a hole that will not soon be replaced. Love you buddy, Rest In Peace.

Thomas was born on January 8, 1983 in Mesa, Arizona and passed away in Phoenix, Arizona on March 5, 2021.  He is survived by his eight-year-old son Henry, his mom Paula, his dad Steve, his sister Amy, his brother Ryan, uncles, aunts and cousins and countless friends across the United States whose lives have become intertwined with his. The family requests those who wish to express sympathy they may consider making a donation to Phoenix Children’s Hospital in Thomas Sternke’s name.  A funeral mass will be held on Tuesday, March 16, 2021 at 10:30 am at St. Theresa Catholic Church, 5045 E. Thomas Road, Phoenix. Burial will immediately  follow at St. Francis Catholic Cemetery, 2033 N. 48th Street, Phoenix.  Condolences and Hugs from Home can be left at Whitney & Murphy Funeral Home website. 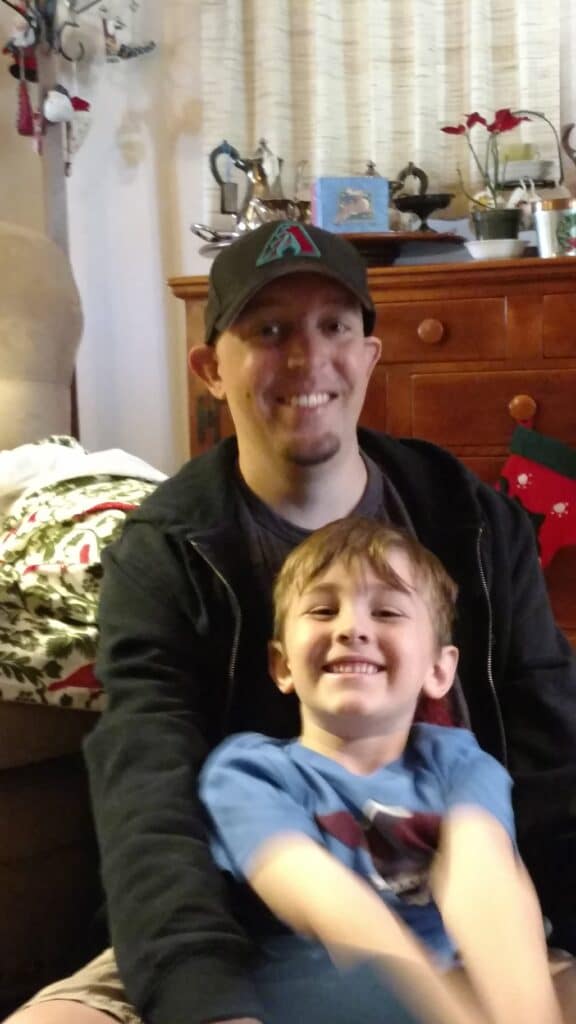 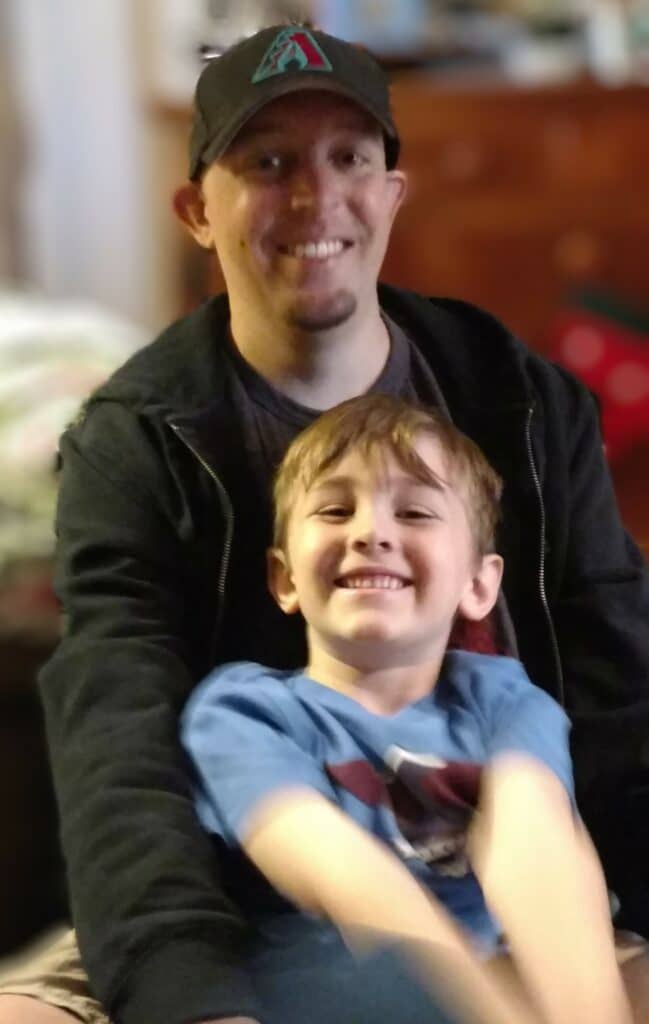 Offer Hugs From Home Condolence for the family of STERNKE, THOMAS EDWIN